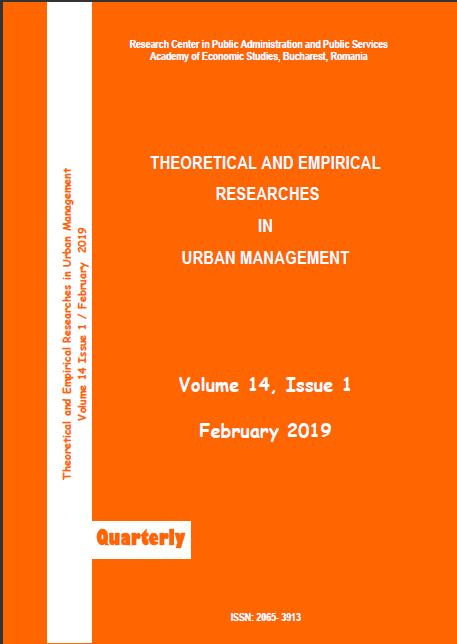 Summary/Abstract: Recently, cities have become the key element in the national administration system shaping the planet’s future appearance. The concept of smart cities is gaining popularity, so today every city strives to become smart. In this article, authors give a detailed analysis of the world experience of the smart cities creation. The principles, participants of urban planning and mechanisms for implementing public-private partnership were considered during this study.As a result, authors point out factors, both facilitating and impeding the development of smart cities. The key drivers of this process include mature infrastructure, wide use of ICT, the involvement of citizens in the city development and the expansion of public-private partnership. The conflict of interests between municipal authorities, citizens and business and the problem of information security hamper the smart city development.