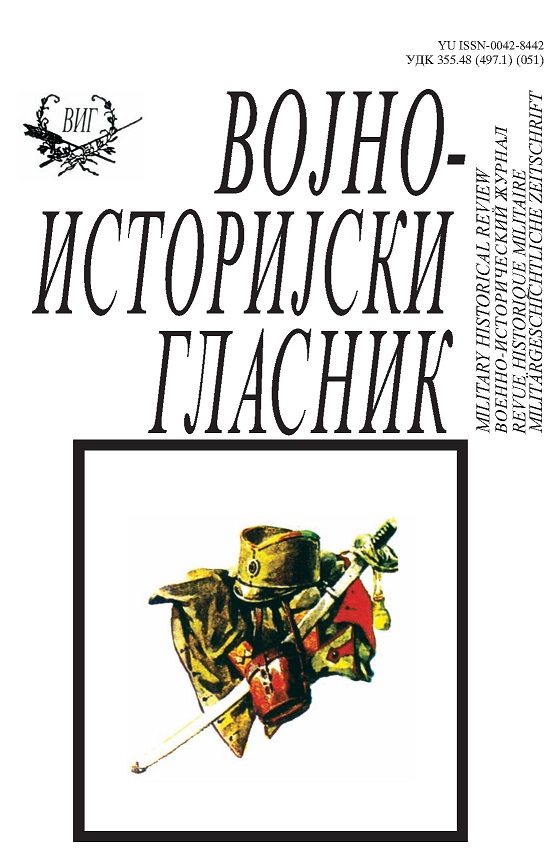 Summary/Abstract: Cooperation between Serbia and Austria in field of military education has long tradition and it was closely connected with formation of regular army during first reign of Prince Miloš Obrenović. By the mid 19th century and creation of National army largest number of Serbian youth was educated in Prussia whose army at that moment became model for other European armies as well. By the 80’s when conscription was introduced in Serbia, officers in majority of cases went for Austria-Hungary to continue their education. Serbian officers that have been educated in Prussia and Austria-Hungary executed dominant influence on development and modernization of Serbian armed forces by the end of 19th and beginning of 20th century.