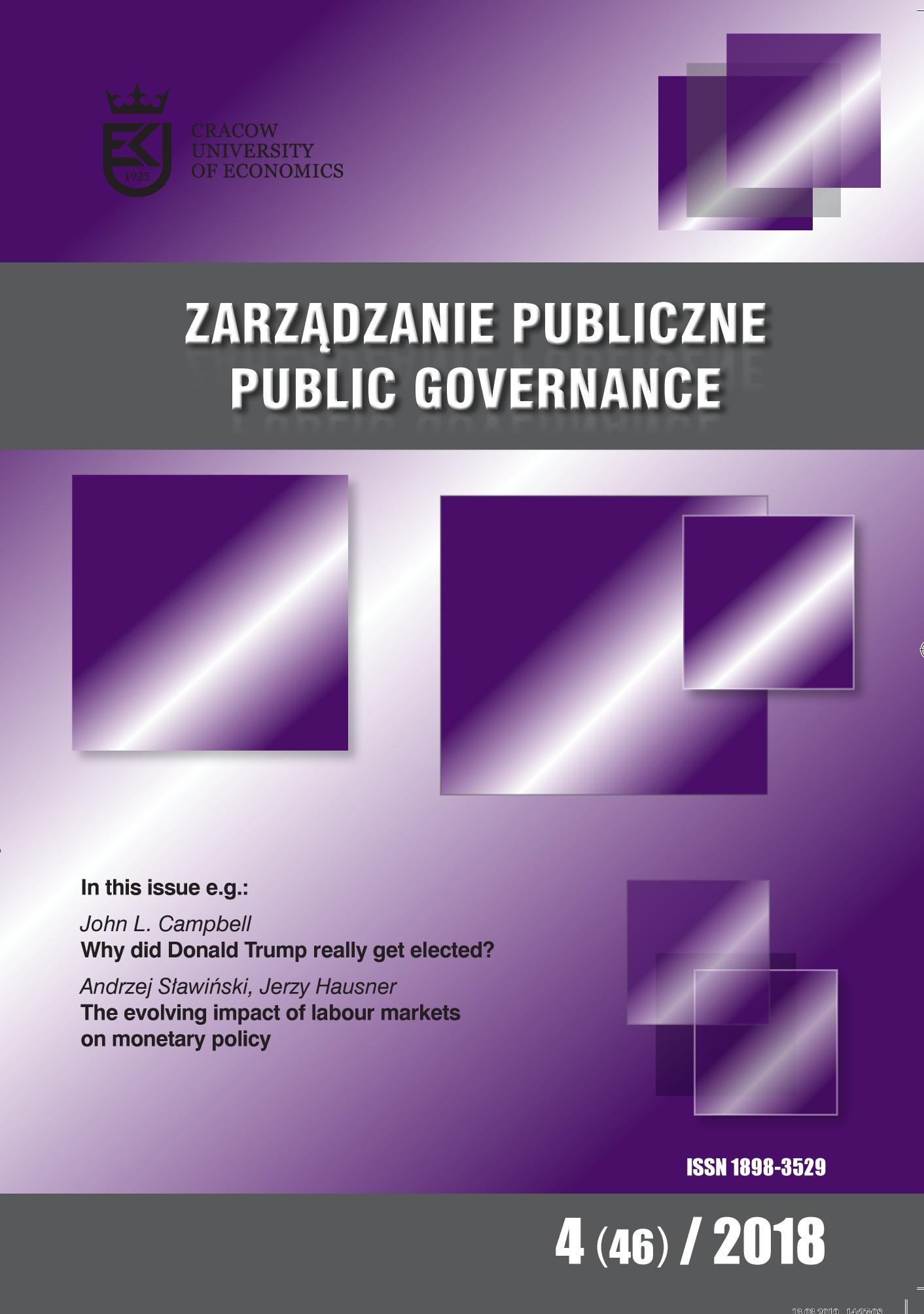 Summary/Abstract: Objectives: Many explanations have been offered of Donald Trump’s rise to the presidency of the United States. Most focus on the candidates and events in or around their campaigns. This paper argues that a much-neglected part of the story lies in long-developing structural and historical trends in the U.S. political economy upon which the Trump campaign capitalized. Research Design & Methods: The paper provides an historical analysis of the structural changes in American political economy that contributed to Trump’s rise to power. Findings: Trump’s rise to power was premised on decades-long changes in the U.S. economy, race relations, ideology, party politics and Obama’s presidency. Implications/Recommendations: To understand Trump’s rise to power we need to understand the changes in American political and economic life that sowed the seeds for his election. Contribution/Value Added: Othe r accounts of Trump’s victory focus on short- or medium-term factors. This paper puts them all into longer historical perspective.