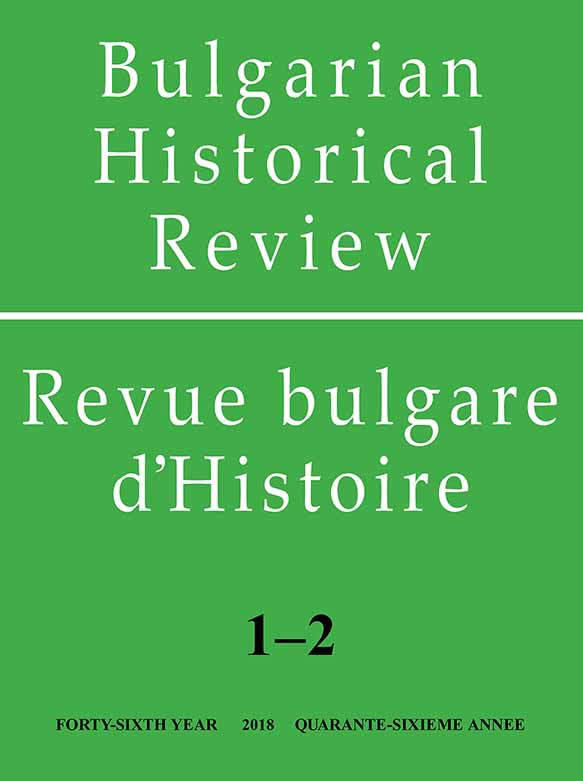 Summary/Abstract: The history of the construction of Kherson, of the fortress, the shipyard and the ships that laid down the foundations of the Russian Black Sea Fleet, is comparatively short in time but vast in view of the work done. An important element of the development of Kherson as a city center was its settlement, which was also part of the overall migration process in the southern Russian regions. The subject of the proposed study is the attempts of the Russian rulers to attract migrants from the Mediterranean. To the already well-known facts of Grigorii Pisarevski’s study, drawn from the diplomatic and military service of the Russian Empire, the author adds information from the orders of Prince Grigorii Potymokin and from the relations of the Russian Ambassador to Constantinople, Yakov Bulgakov, who assisted in the passage of ships with colonists through the Straits and the Ottoman capital. The difficulties during the sea voyage were just the beginning of the completely unsuccessful experience in Kherson and the lands around it to be accommodated migrants from Southern Europe.