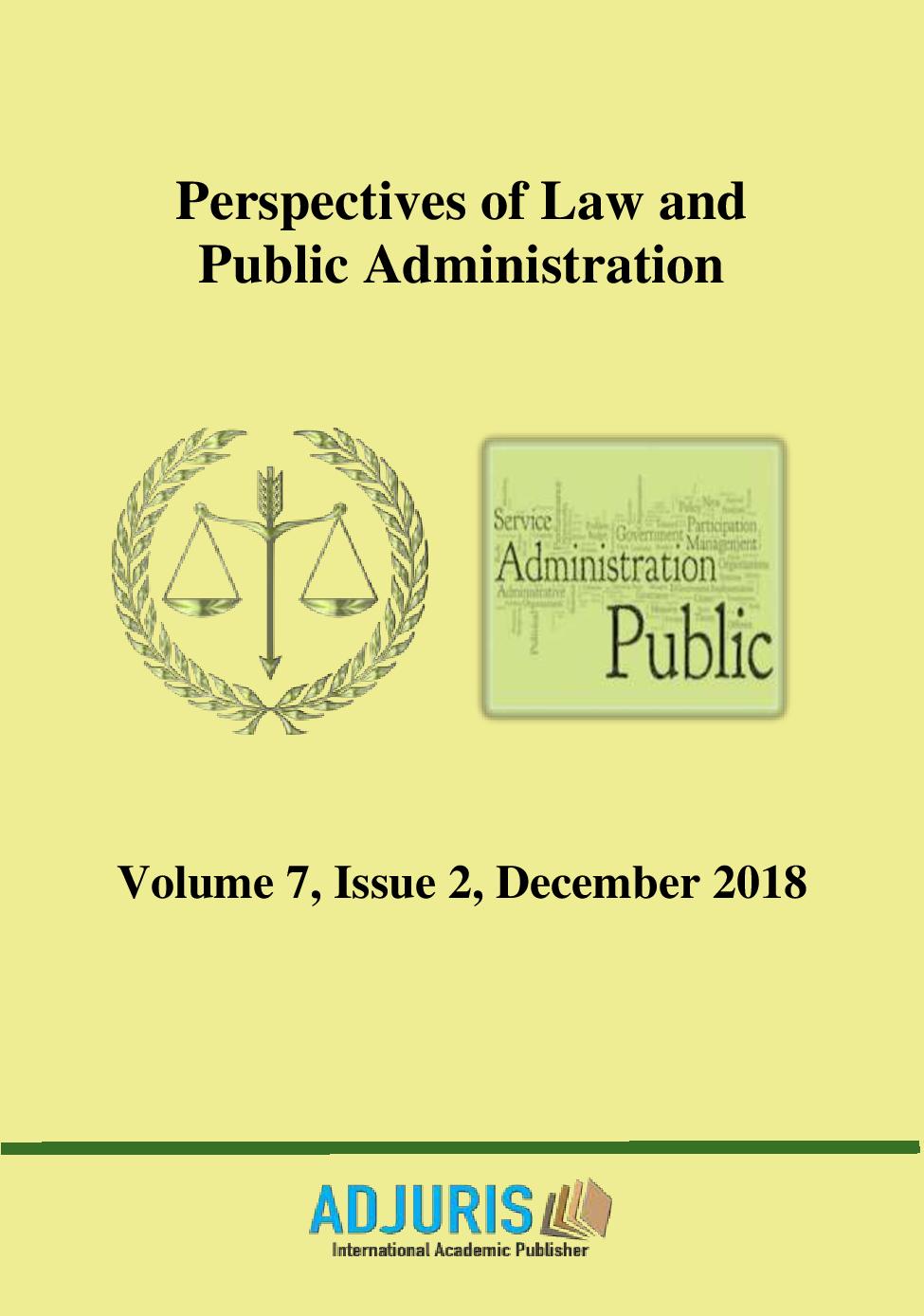 Summary/Abstract: This scientific article aims at the interdisciplinary research of the concept of propaganda through the perspective of sociological, political and legal sciences, as well as the substantiation of a relevant study in the field of criminal liability for criminal acts that are committed in the form of propaganda. Therefore, as the objectives proposed for this study will serve the following: research into the contemporary doctrine in the field of sociology, political science and jurisprudence for the formulation of a concept relevant to the science of criminal law; the synthesis of characteristic traits of propaganda (deliberate action in the form of systematic communication) as ways of committing crimes that are incriminated in the contemporary criminal law of Romania and the Republic of Moldova; conducting a differentiated comparative study of the legal-criminal norms in the Special Part of the Criminal Code of Romania, aswell as the Special Part of the Criminal Code of the Republic of Moldova; demonstrating inconsistencies in legislative technique that have been dropped from the legislator's view and suggesting suggestions for improving both criminal science and the criminal legislation in force in both countries. Methods of research have been chosen systemic method, comparative method, analysis and synthesis. The author carried out the investigation of comparative criminal and extrapenal norms (Romania, Republic of Moldova), identified some gaps in the legal technique, and demonstrated the need to revise some legislative concepts that will ultimately contribute to the reconceptualization of the criminal law in force crimes involving elements of propaganda.