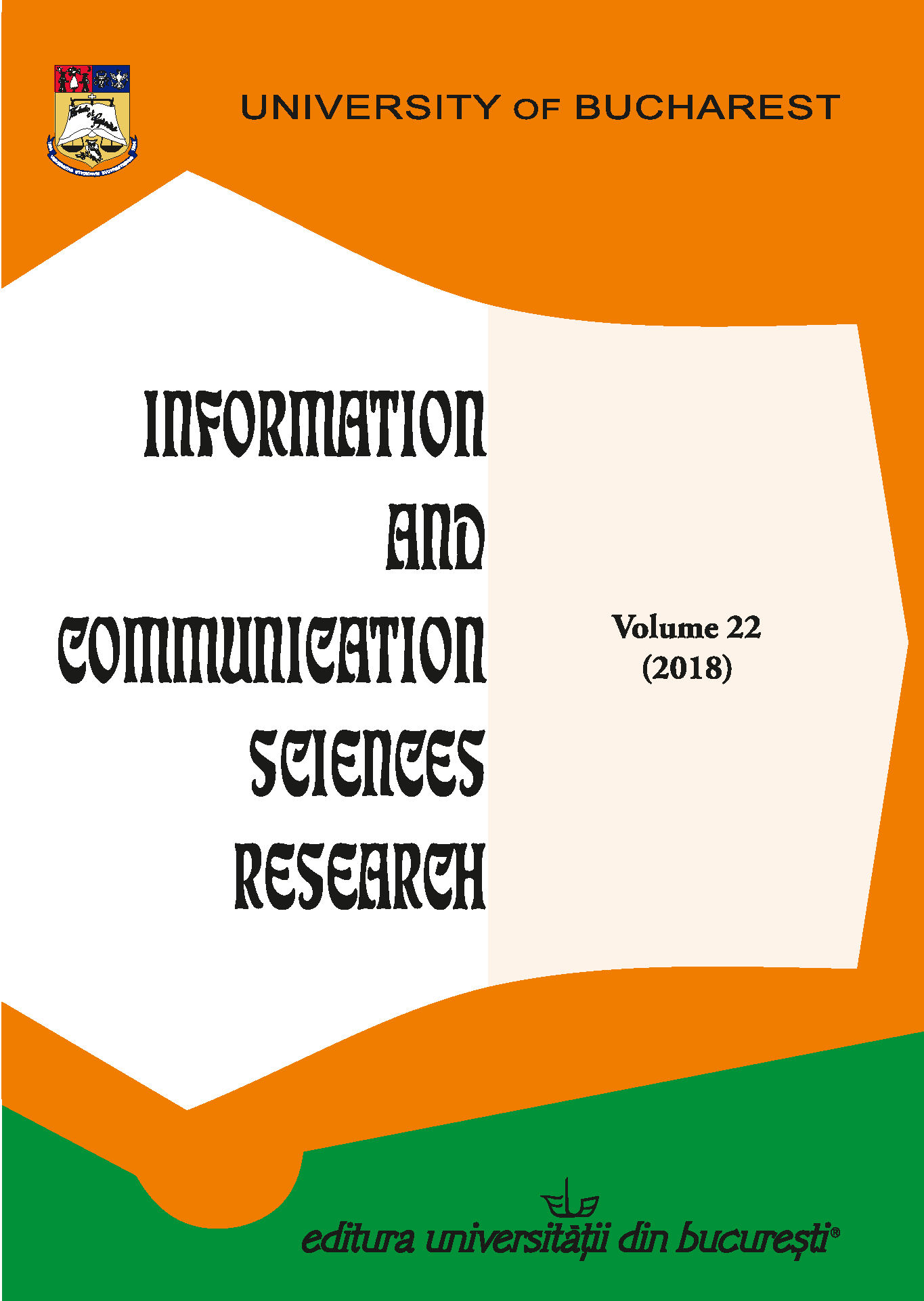 Summary/Abstract: The journal Ermis ‘o Logios, issued in the year 1811, in Vienna, represented an important period in the ideological confrontations of the Greek Enlightenment intellectuals, regarding the evolution of the language and education in Greece. The journal was supported morally, but mostly financially, by the Greek-Dacian Literary Society from Bucharest. Until the war of the Greek independence, the journal functioned as a redoubt of the liberal group of the Greek Enlightenment led by Adamantios Korais, the adept of the purist Greek language and of the non-interference of the clergy in the education. Most of the journal's numbers will focus on the debates between two representatives of two different groups of Greek Enlightenment, Panagiotis Kodrikas, conservative, and Adamantios Korais.