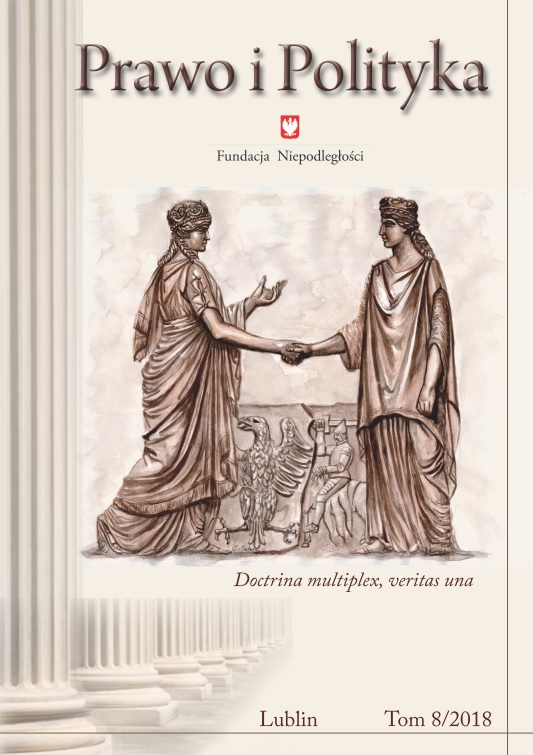 Summary/Abstract: In the paper, the author presents the results of the research on immigration policydiscourse during the election campaign to the New Zealand House of Representativesin 2017. The hypothesis of this research was an assumption that in the electionmanifestos of New Zealand political parties, the immigration policies were raisedon populist slogans, which allowed them to take power and form a cabinet. The authorhas stated several research questions while trying to resolve the hypothesisand pointed out accompanying phenomena such as withdrawal from the traditionalpolitical division for ad hoc issues in public debate. One of such ad hoc issue was animmigration policy which became a common denominator for parties that formedthe cabinet after the general election in 2017.