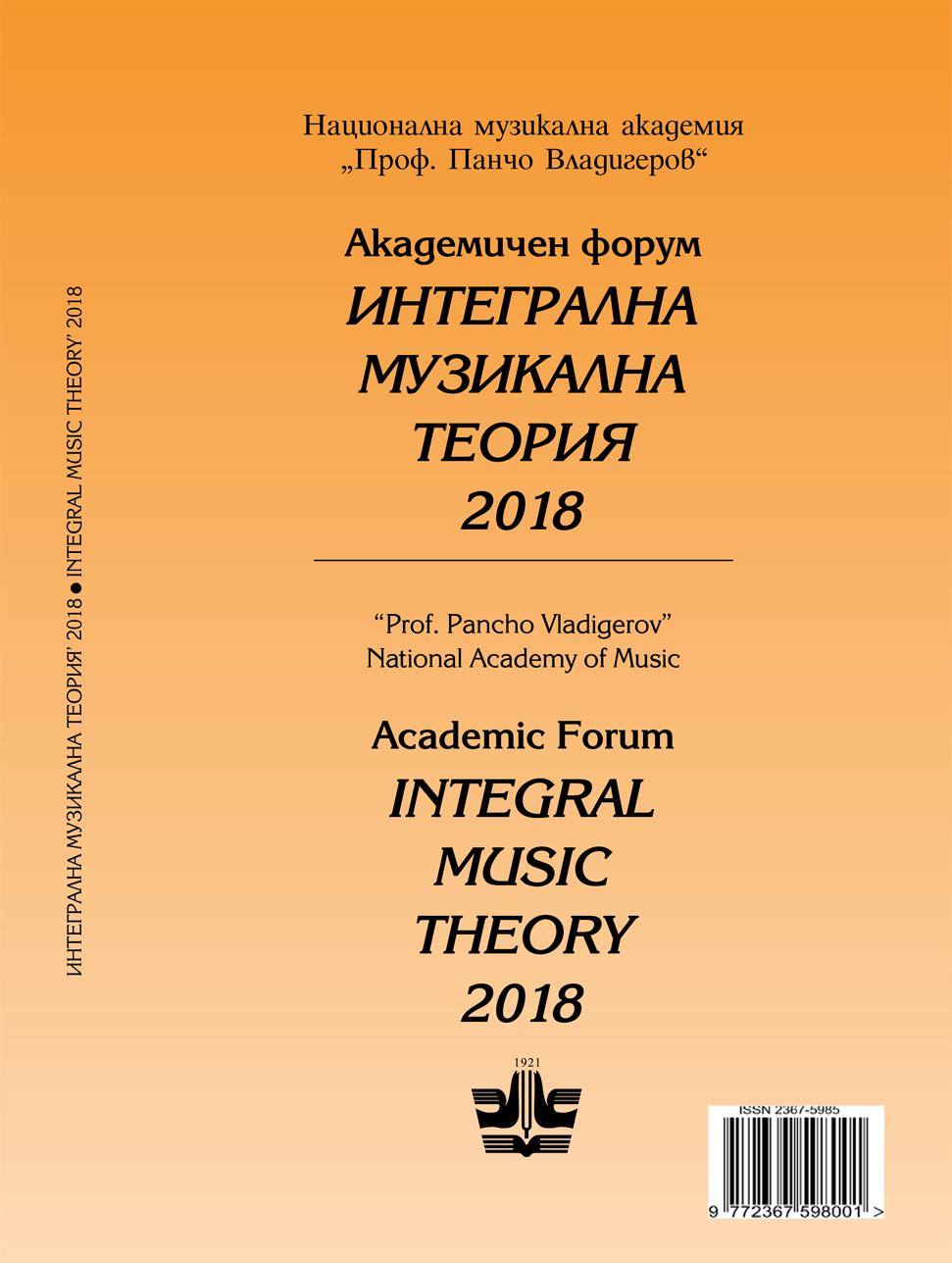 Summary/Abstract: In the contemporary focus on the particular – developing individual aspects and setting narrow boundaries for musicological research – the traditions of Latin, Byzantine or Russian liturgical singing have the status of different objects for study and distinct areas of musical media. In Approaches to Successive Technique: Early Russian Orthodox Scores Vesela Boyadjieva tries boldly to identify connections between western European polyphony (on which classical polyphonic teaching is based) and early Russian church polyphonic practice. This is extremely challenging, given the hypothetical nature of many of the proposed conclusions, not only in Russian but also in western scholarship. However, for Boyadjieva this is not a matter for superficial observation of polyphony, but the specialized comprehension and application of successive techniques in Russian church polyphony. Her initial conclusion is that features of oral-practice have been preserved, even in the vocal ‘score’, and yet ‘it does not bring complementarity.’ Boyadjieva’s second conclusion concerns the vertical event. She doubts the hypothesis of voice transposition. Even ‘corrected’ by transposition, the voice leading does not reach the third-structure. The final vertical event is also distinguished from the western notion of cadence. Boyadjieva insists on its ‘non-accidental’ position in troestrochie, since ‘final vertical events, even though they contain only parts of the common, have the apprehension of completeness, expressed in the triple connection second-fourth-fifth.’