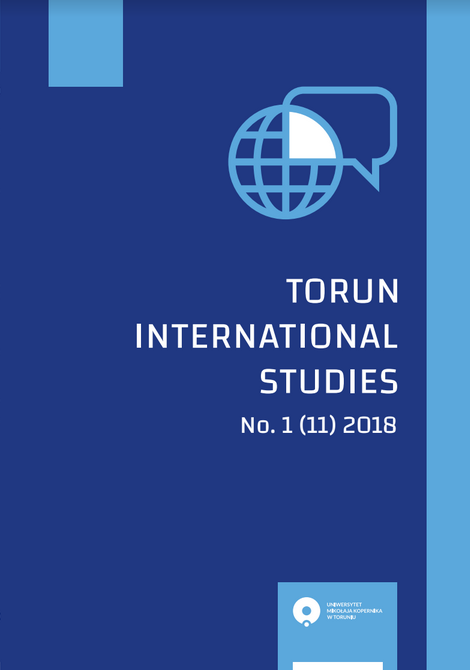 Summary/Abstract: The future of the European Union is a topic which frequently generates multiple heated debates amongst politicians, lawyers and political scientists. This issue is even more burning and contentious after the Brexit referendum, which is a turning point in the history of European integration. As an answer to the first withdrawal of a member state from the European Union the European Commission published the “White Paper on the future of Europe. Reflections and scenarios for the EU27 by 2025” which immediately came under fire from critics. In this publication five possible scenarios for the future development of the European Union were presented with a view to “launch a process in which Europe determines its own path”. In September 2017 the President of the European Commission, Jean-Claude Juncker, in his “State of the Union Address 2017” outlined his own unique and alternative sixth scenario for Europe’s future, which concentrates principally on freedom, equality and the rule of law. The main aim of this article is to compile and provide an analysis of the effect of the United Kingdom’s withdrawal on the European Union’s future development in the context of European integration. This paper consists of five parts which include the history of European integration, an analysis of the Brexit referendum and its impact, as well as a presentation of the 6 possible future development scenarios. The research methodology of this study combines both qualitative and quantitative methods.