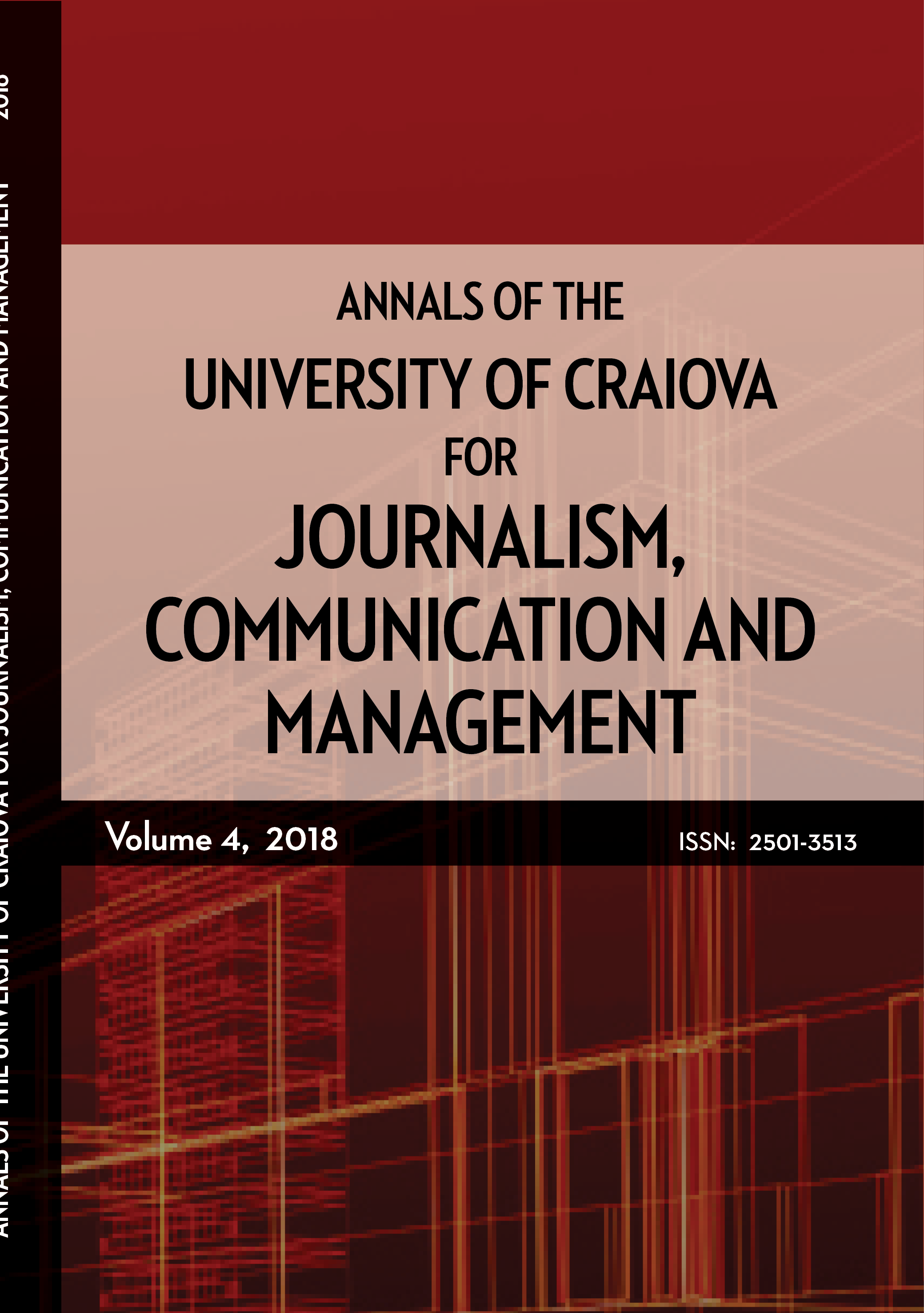 Summary/Abstract: Political discourse has always fascinating, both from a social perspective, moral and linguistic. If we look in the past, we can see that the politicians have always chosen the words carefully, just to bring them almost to the people. This paper is based on a meta-analytical method, in which it is identified an analysis of political discourse that is starting to begin with the meaning of a language used by political people, thus marking a research on a linguistic plan, and at the same time a returning to the origin of the words and how they have experienced transformations over time. Currently, the political discourse consists in words who are carefully chosen having wa common language meant to attract audiences, but in the same trying, somehow, to create a new form of political language formula, using more a returning to the past, relying on the use of words that remind of moments in history.