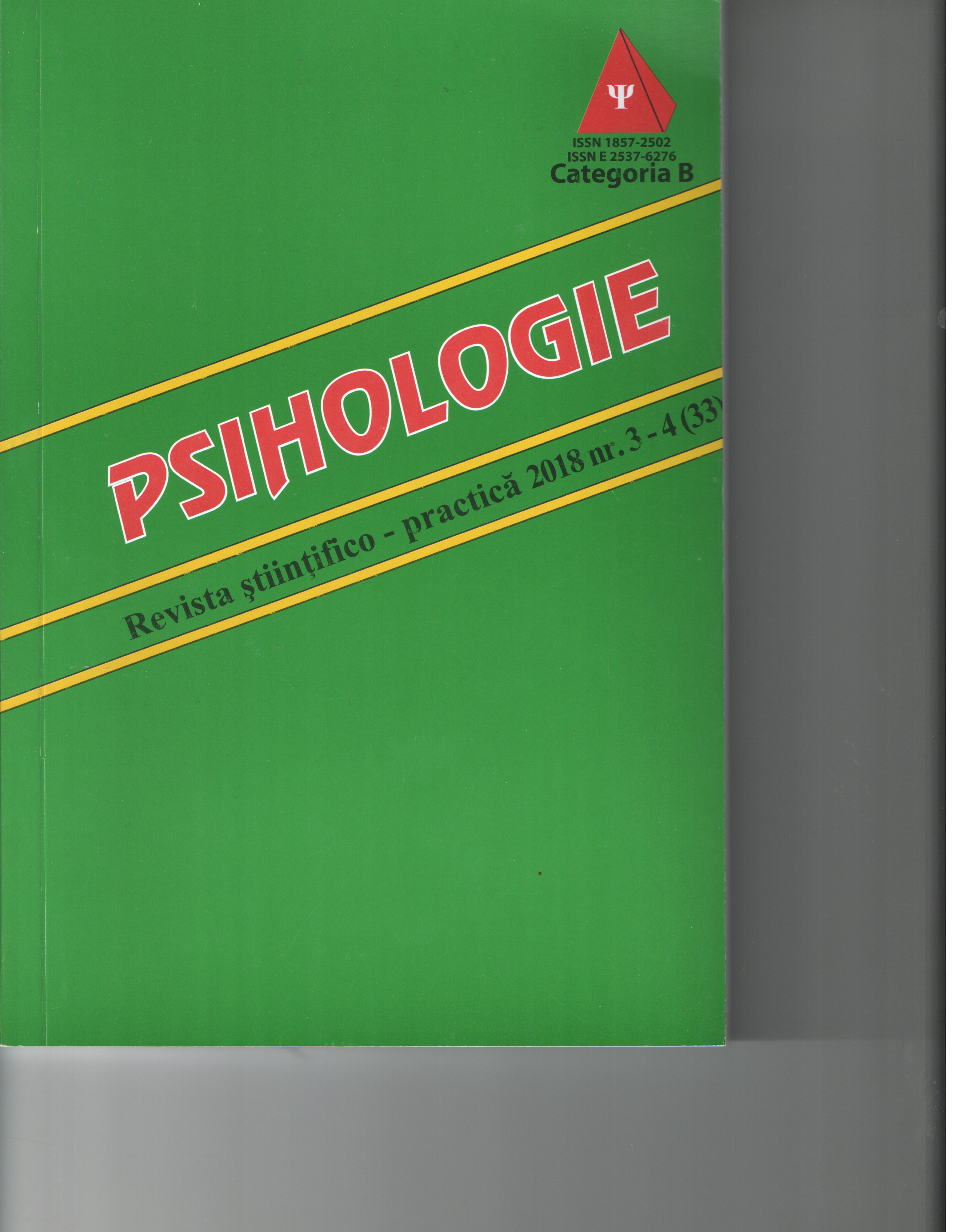 Summary/Abstract: The article treats an increasingly problematic issue in the Romanian society to the students enrolled in the Romanian mass schools and it has focused on identifying the direct or indirect relationship between the aggressive behavior of the students involved in the research and the gender differences, but also in relation with their level of emotional maturity. The study has included the actuality of the research, the objective, the purpose, the assumptions, the conceptual basis and the methodology of the research. As the result of the data interpretation and correlations, was established a non-influence relationship between students aggressiveness and gender differences, taking also into consideration their level of emotional maturity, which doesn’t play a significant role in defining behaviors. Girls have been masculinized and increasingly adopt aggressive behavior similar to boys.