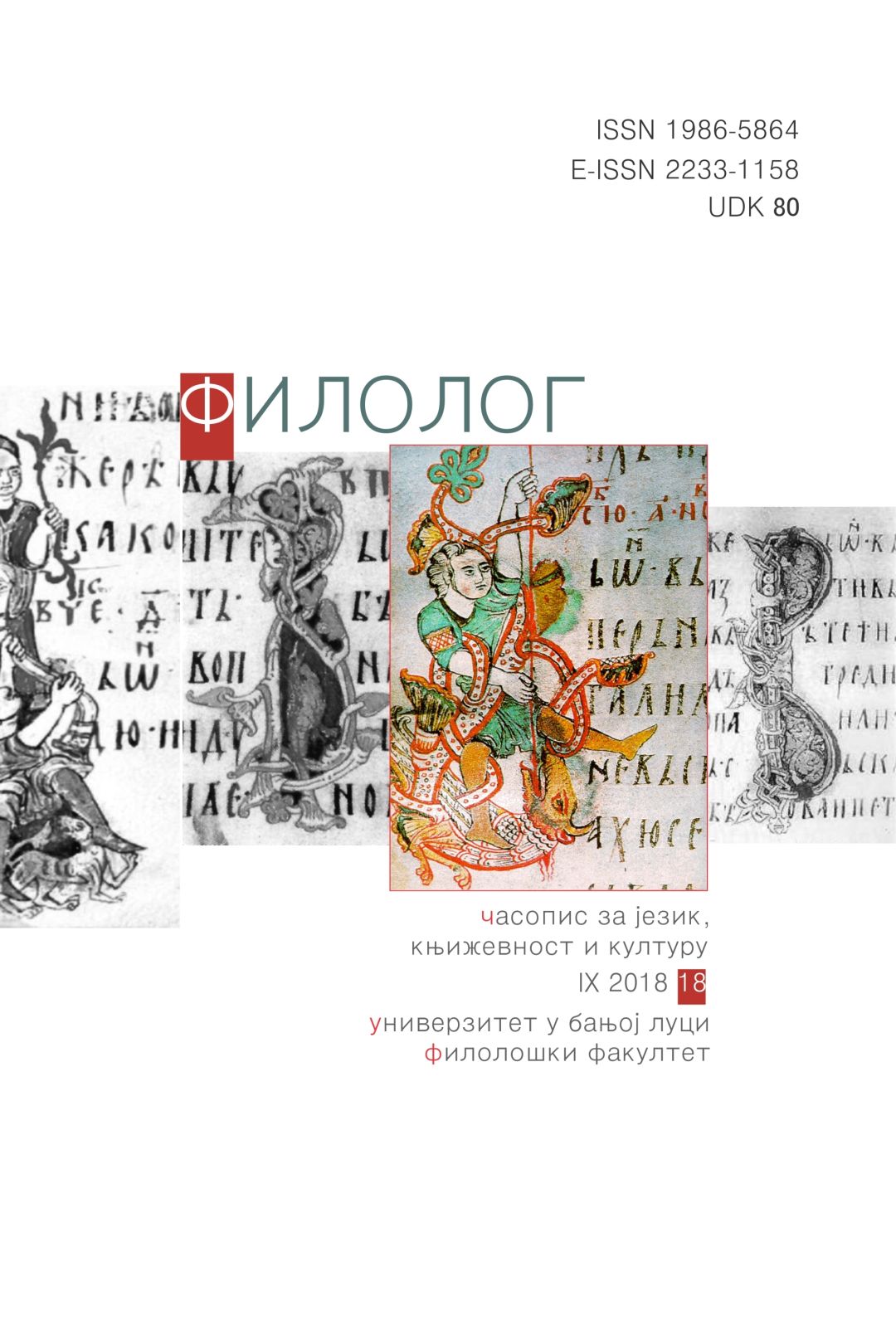 Summary/Abstract: The aim of this paper is to highlight the extent of advance made by T-glottalling and T-voicing in younger RP (Received Pronunciation) speakers. The scope of the research extends no further than two speakers, actors Daniel Radcliffe and Emma Watson, with speech analysed being extracted from publicly available interviews with the two. We believe, however, that their speech habits are fairly typical of the non-regional Southern British accent characteristic of their generation. Furthermore, what makes their speech worthy of attention is the fact that millions of young EFL learners have seen the Harry Potter series of films Radcliffe and Watson starred in, thus making the actors potentially very popular EFL pronunciation role models, at least for those learners who have Standard British pronunciation as their target. The results obtained are compared with those from an extensive and systematic study of young RP speech conducted by Fabricius (2000) regarding glottal replacement, and with the study of newsreader RP by Hannisdal (2006) regarding T-voicing.