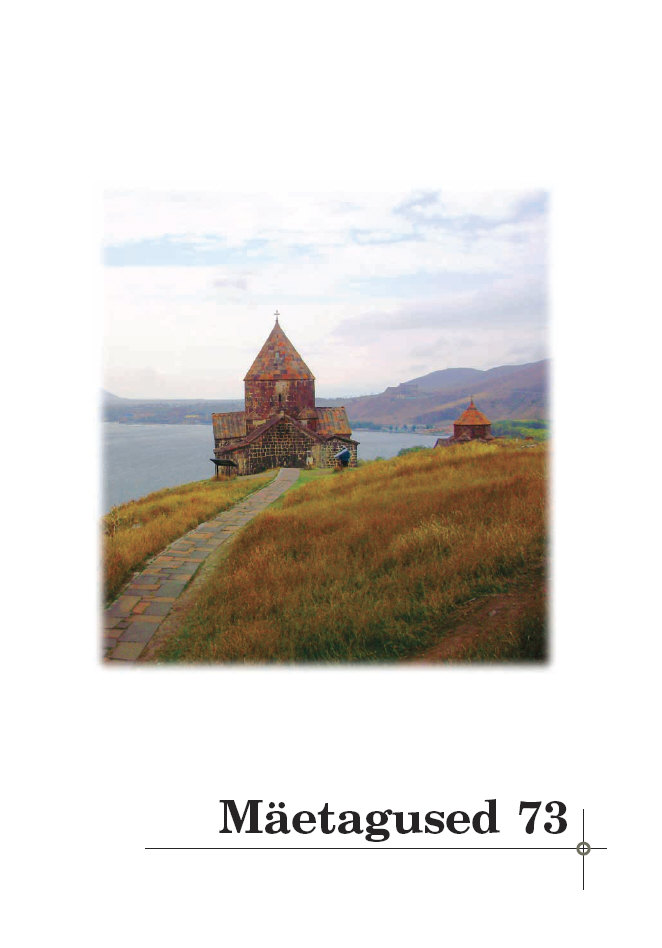 Summary/Abstract: Unconcealment is truth in Heidegger’s Greek-inspired view – the kind of truth that underlies propositional truth (or correctness), as it concerns the entities that propositions are about, and how they come forth to us. This happens in Entbergen or bringing forth. Technology is one way of bringing forth. There are essential differences between the unconcealments of ancient and contemporary technologies. The first, according to Heidegger, went on the concernful way of contemplation, of mutual hearing of the creative being and the matter created of – man helped the being come forth in a way it by itself would not have done, by attending it concernfully. The latter is determined by enframing (Gestell) that is the essence of contemporary science and technology – a forcing of the world into a calculable and manipulable form. I will give an etymological-ecological-feminist account of the essences of ancient and contemporary technologies as ontogeneses, and of their unconcealments and turning points on the basis of Carolyn Merchant’s ecofeminist tale about mining practices. Those earth-related practices brought forth changes not merely in technologies, but also in mentality in times of commercial revolution and the birth of contemporary science. As she recounts, ancient mining practices were guided by the prevailing view of earth as a living organism, particularly as the mother of all that is growing in and on her, including the ores. Mining was conceived as digging into her womb and entrails to force her fruits out of her – and that was considered immoral and required special care and purity. Commercial revolution brought about a mind-set according to which this forcing of the earth is justified because she as a mean stepmother keeps her fruits so much needed by her children – the humankind. I understand Merchant’s tale to be about the practices and corresponding attitudes of those times. As language is a practice interwoven in other practices, I consider the etymologies of some related words to hint to the dominant ideas. Thence the words related to earth and world, whereas earth is the dark and concealing, and world is the known and transparent; or ‘berg’ as the saving both for what is inside it such as ores to be mined, and what is behind or on it. This iconically illustrates Heidegger’s unconcealment as Entbergen exclusively used in this essay – ‘bringing out of mountain or salvage’. Many other words used by Heidegger here are closely related to mining and commercial practices. Hence in technological practices, bringing the earth out of salvage became commonplace, and similarly bringing nature out of salvage, or disenchanting it, became the leading idea of the young science’s agenda.Technological view of the world is of resources to be measured and manipulated. Scientific view of the world is of forces to be calculated and reapplied to take control over nature. Merchant cites early scientists’ ideas of subsuming nature to their power to reveal her secrets (the laws of nature) just like subsuming a woman to a man’s power and shaping her according to his will. Boosting masculinity to the principles of science and deploring femininity parallel the moral decline in man’s relation to earth and nature. Those became mere reserves – Bestand – in man’s disposal, control and calculation, both scientifically and technologically, and thereby in quotidian thinking.