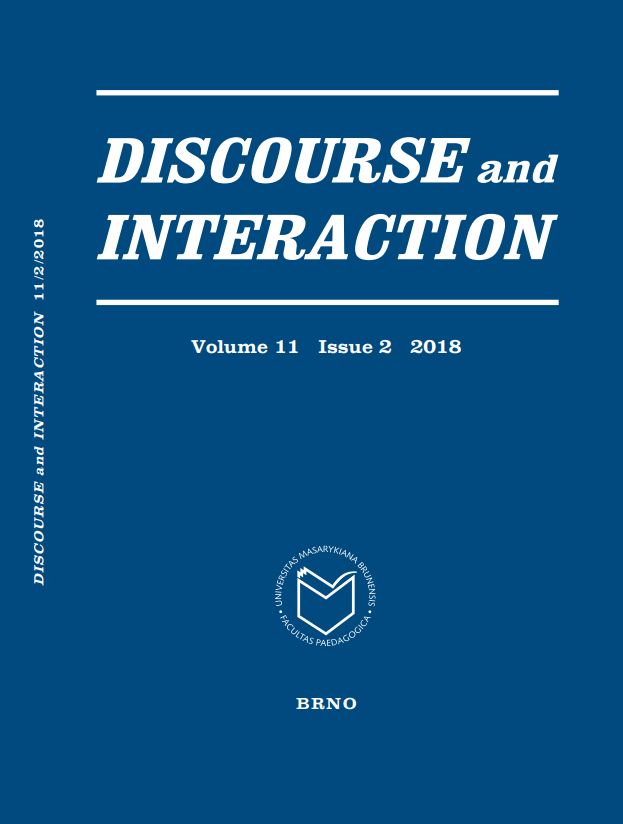 Summary/Abstract: The study compares representations of teachers in the Czech broadsheet Mladá fronta and the British broadsheet The Daily Telegraph, aiming to reveal their possible impact on the level of public respect towards teachers. The methodology employed is critical discourse analysis, combining an investigation of semantic macrostructures and recurrent transitivity patterns. It is revealed that both newspapers call attention to problems regarding the teaching profession, advocating social change and higher job prestige. The social significance of a teacher is enhanced in both newspapers by allocating a teacher not only the role of a transmitter of knowledge but also a moral guide concerned with social issues. The main difference between the two broadsheets is that The Daily Telegraph foregrounds teachers’ wrongdoings, while Mladá fronta highlights teachers’ accomplishments. This seems to be mainly due to the inclusion of a section with regional content in the Czech broadsheet.