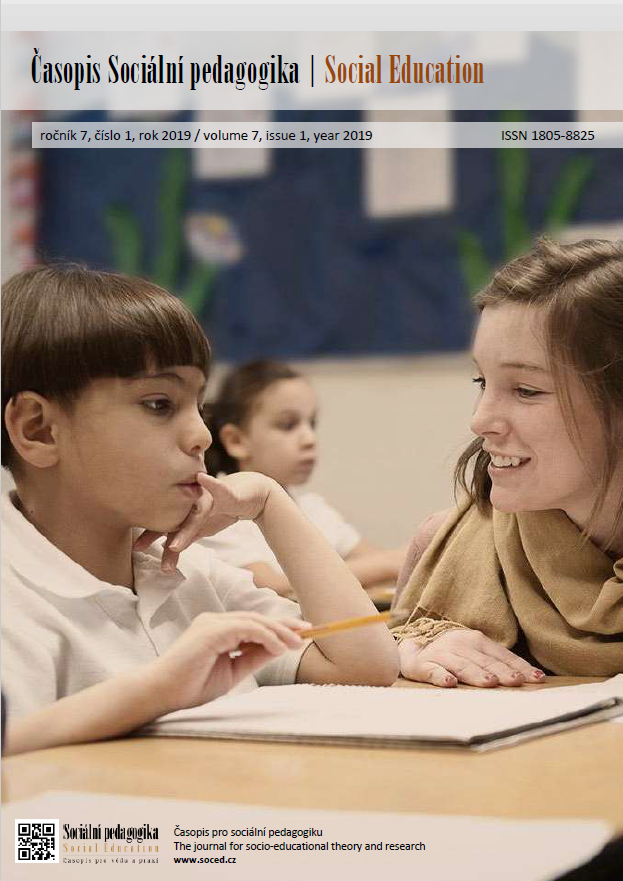 Summary/Abstract: Abuse of alcohol while caring for a child is a socio-pathological phenomenon that reduces the quality of childcare. Combined with other social risk factors, the social environment becomes unsuitable for the child's upbringing. However, not only does the problematic alcohol use then reflect in the quality of the upbringing, but the risky behavior can be fatal for the child, as it is a significant risk factor related to the child's death. Valid and reliable data on the prevalence of this phenomenon in the population could help to fulfill one of the aims of social education – to create an efficient prevention system. The aim of the paper is to start a debate on the validity of data on the prevalence of children’s deaths that are alleged to be directly related to alcohol use by the caregiver. The study is based on a retrospective analysis (covering 10 years, 2008–2017) of the police statistics on the offenses committed on children. These cases are presented in the context of cases where the link between the alcohol use and the child’s death was not examined. The research sample consists of data extracted from statistical crime reports. The data were processed using the secondary statistical data analysis method. Throughout the period, the Czech police registered 197 criminal acts (offenses) where the object of the attack (victim) was a child aged 0-5 years who died as a result of the offense (n = 189). A total of 151 known offenders, including 52 men and 99 women, committed the offenses. A total of 113 boys and 76 girls died in these cases. The data analysis shows that only 6 perpetrators committed a criminal offense under the influence of an addictive substance, of which only 5 perpetrators were under the influence of alcohol. It can be assumed that some of the illegal acts may be latent. The paper discusses the validity of the obtained data.