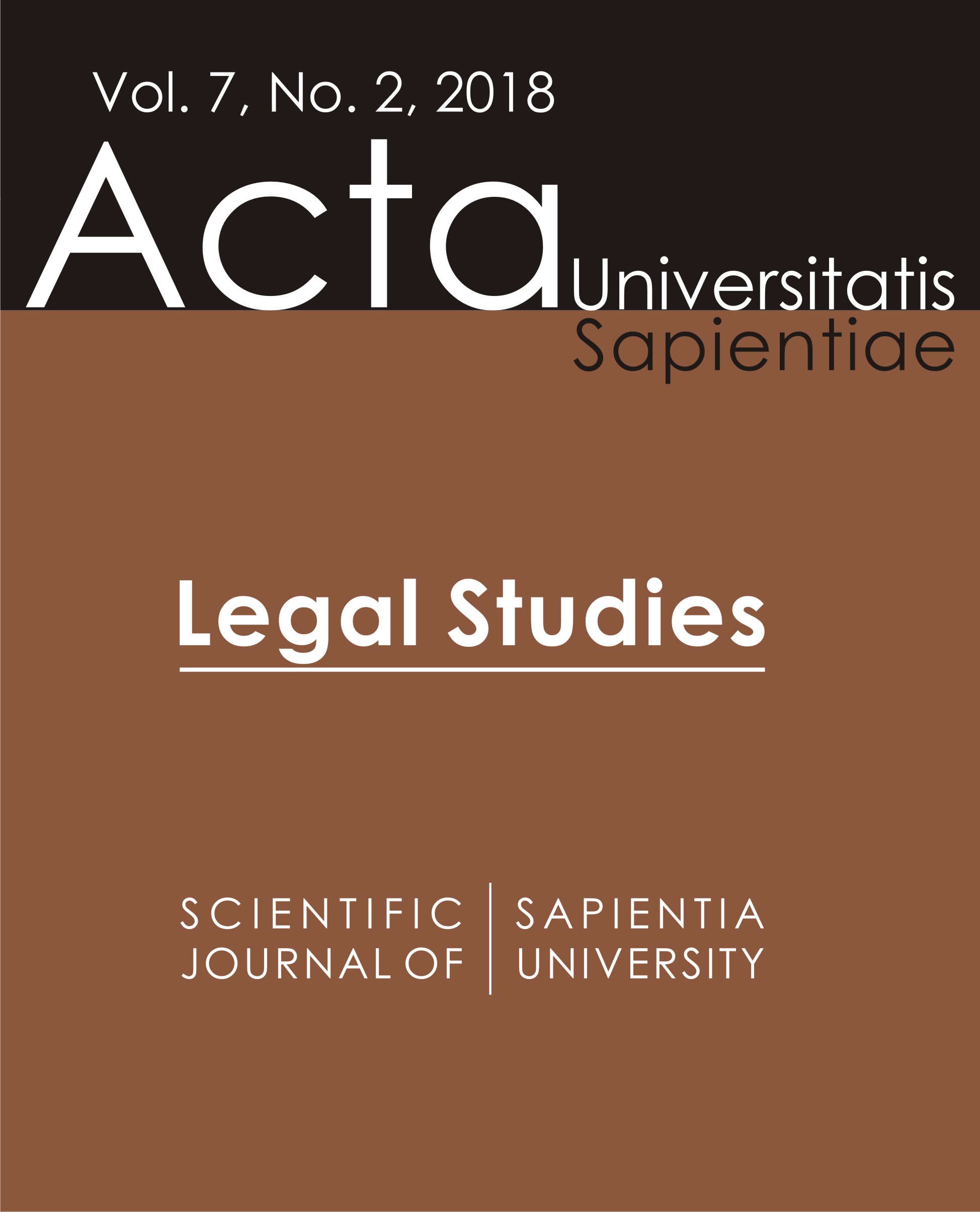 Summary/Abstract: The article traces the historic development of the regulation of the joint-stock company, as a model of economic organization in Hungary, beginning with the early 19th century, when this type of company was first attempted to be regulated and until the 1870s, when fully modern norms in line with Western regulations of the period were adopted. We first document the beginnings of regulation in the field of joint-stock companies, demonstrating that the first successful attempts at such regulation coincided with the industrialization process of Hungary in the 1840s. We show how the notion of shares, the modality of founding a joint-stock company developed in the law as well as the effects these had over economic development, especially after the Austro-Hungarian compromise. It is ascertained that the first Act on this field already contained the basis for the successful functioning of such companies, by regulating public subscription, voting rights, the way in which articles of association were established and the payment of dividends. The modernization of the joint-stock company in the 1870s and through later norms paved the way for the general use of bearer shares and established the way in which capital is concentrated at the creation of the company. It also ushered in the possibility for shares to be easily exchanged, thereby responding to the joint-stock boom which followed the Franco-Prussian war of 1871. We elaborate on the effects of minority protection mechanisms introduced into the rules applicable to joint-stock companies. We conclude that the regulation developed in the examined period withstood the test of time, only being entirely replaced in the aftermath of the fall of the Soviet-type dictatorship which engulfed Hungary at the end of the Second World War.