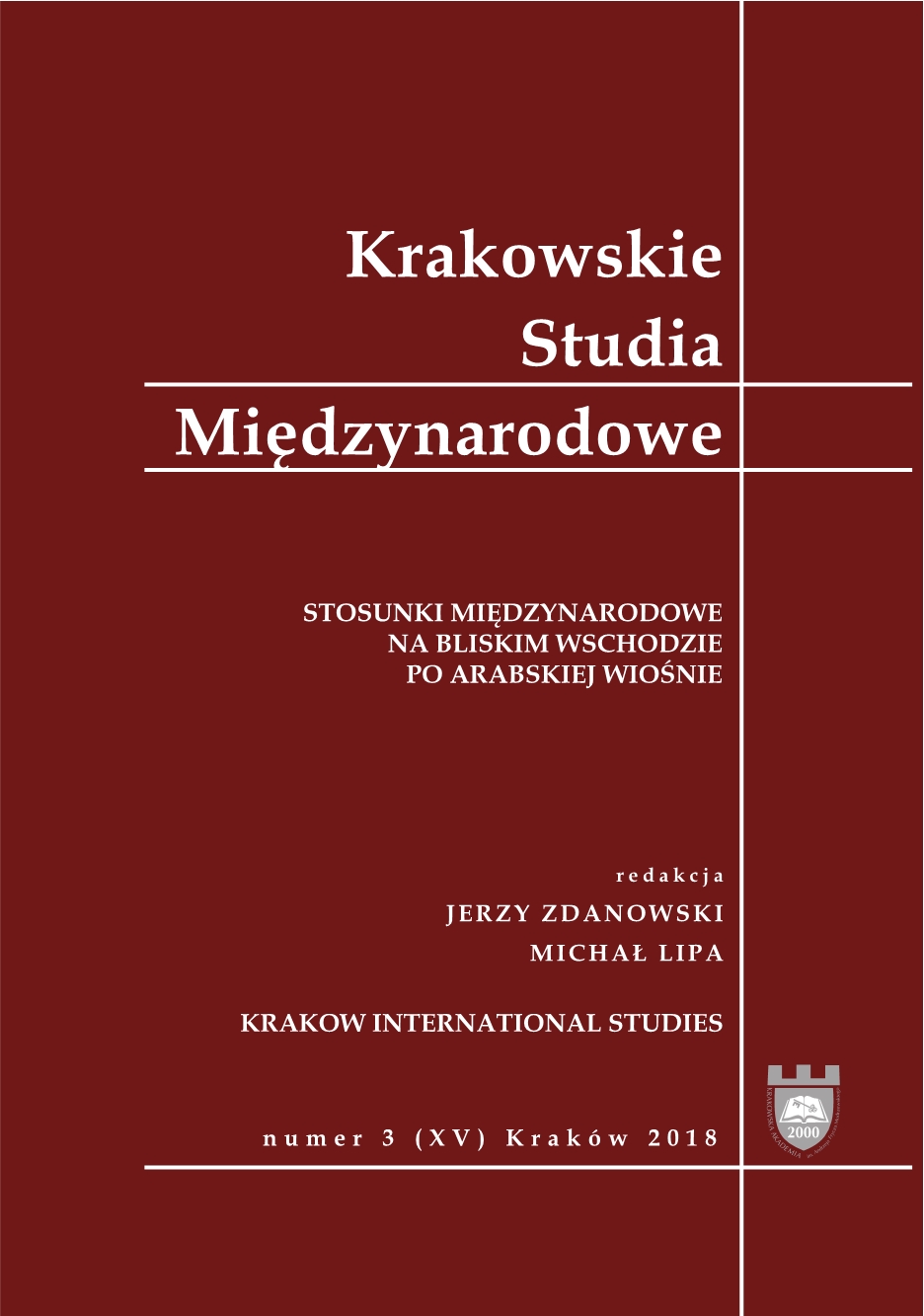 Summary/Abstract: Recent developments in Yemen demonstrate growing proxy wars between the regional powers: Saudi Arabia and Iran. This type of conflict relies on warfare in neighboring countries instead of direct combats with the enemy. In fact, the alternative conflicts avoid disastrous consequences of conventional war and they put pressure on opponents. The polarization between the two geopolitical blocks is evident especially in the context of rivalry between different political factions supported by Teheran or Riyadh. Besides, all sides involved in the conflict try to dominate on the Yemeni political scene and the Middle East. However, the analysis presented in the paper demonstrates that the conflict in Yemen creates various threats for the stability of the Gulf and worldwide security.