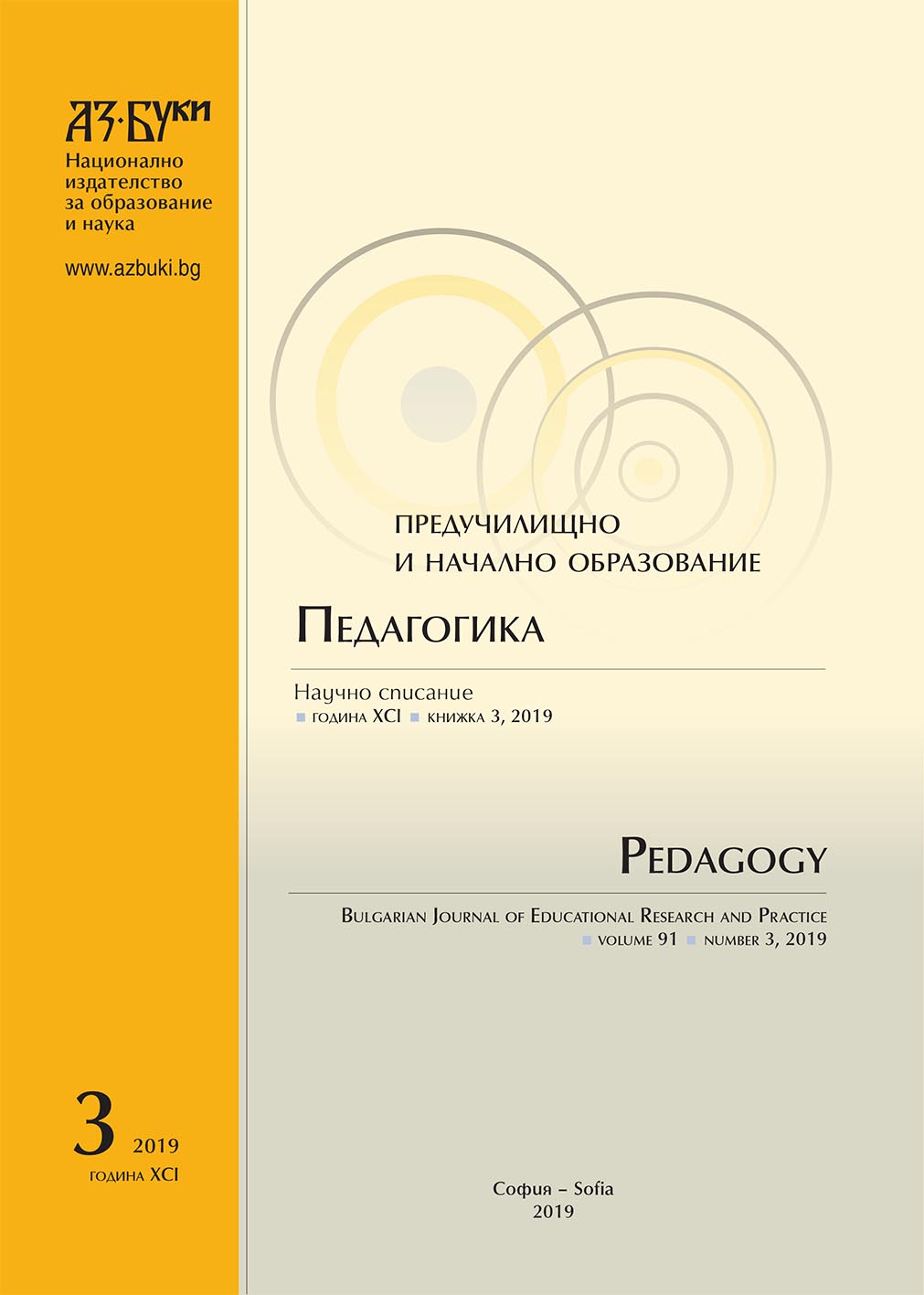 Summary/Abstract: The mathematical tournament is considered in an educational context, with an expectation to increase the educational effect of the use of didactic game due to its repeatability and additional motivation for victory. The European STEM Discovery Week initiative for STEM education in school and the cooperation of stakeholders in this field is presented. The “Mathematical Tournament” Domino “Fractions” has been described as one of the events in Bulgaria held within this initiative. The didactic Domino “Fractions” is considered. In its development, it was used the idea of incorporating Moritz Escher’s tessellating tiles in the depiction of fractions. Specific features have been described, for example, in most cases, in two-color coloring, two different common fragments can be represented by one figure. Discussed are tasks with tiles of the considered domino. Digital resources with free access are provided in the Virtual Mathematics Laboratory, developed in the Education in Mathematics and Informatics Department of the Institute of Mathematics and Informatics of the Bulgarian Academy of Sciences, which can be used for preparation for a game of dominoes and self-examination for the understanding of common fractions. The results of the solution of a tasks of didactic domino tiles “Fractions” in the online VIVA Mathematics with Computer Competition are analyzed.