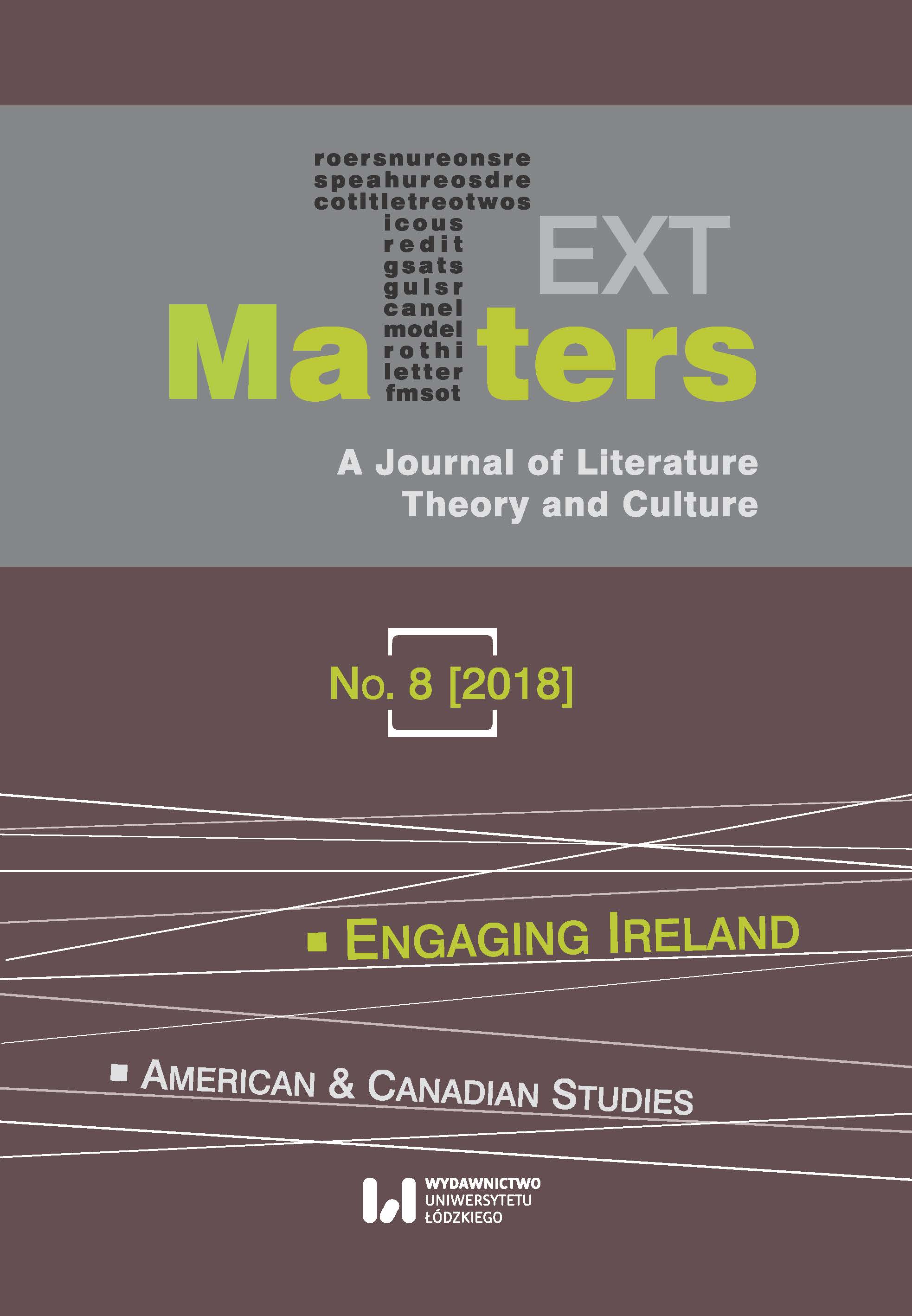 Summary/Abstract: In White Noise (1985) by Don DeLillo, two characters visit a famous barn, described as the “most photographed barn in America” alongside hordes of picture-taking tourists. One of them complains the barn has become a simulacrum, so that “no one sees” the actual barn anymore. This implies that there was once a real barn, which has been lost in the “virtual” image. This is in line with Plato’s concept of the simulacrum as a false or “corrupt” copy, which has lost all connection with the “original.” Plotinus, however, offered a different definition: the simulacrum distorts reality in order to reveal the invisible, the Ideal. There is a real building which has been called “the most photographed barn in America”: the Thomas Moulton Barn in the Grand Teton National Park. The location—barn in the foreground, mountain range towering over it—forms a striking visual composition. But the site is not only famous because it is photogenic. Images of the barn in part evoke the heroic struggles of pioneers living on the frontier. They also draw on the tradition of the “American sublime.” Ralph Waldo Emerson defined the sublime as “the influx of the Divine mind into our mind.” He followed Plotinus in valuing art as a means of “revelation”—with the artist as a kind of prophet or “seer.” The photographers who collect at the Moulton Barn are themselves consciously working within this tradition, and turning themselves into do-it-yourself “artist-seers.” They are the creators, not the slaves of the simulacrum.