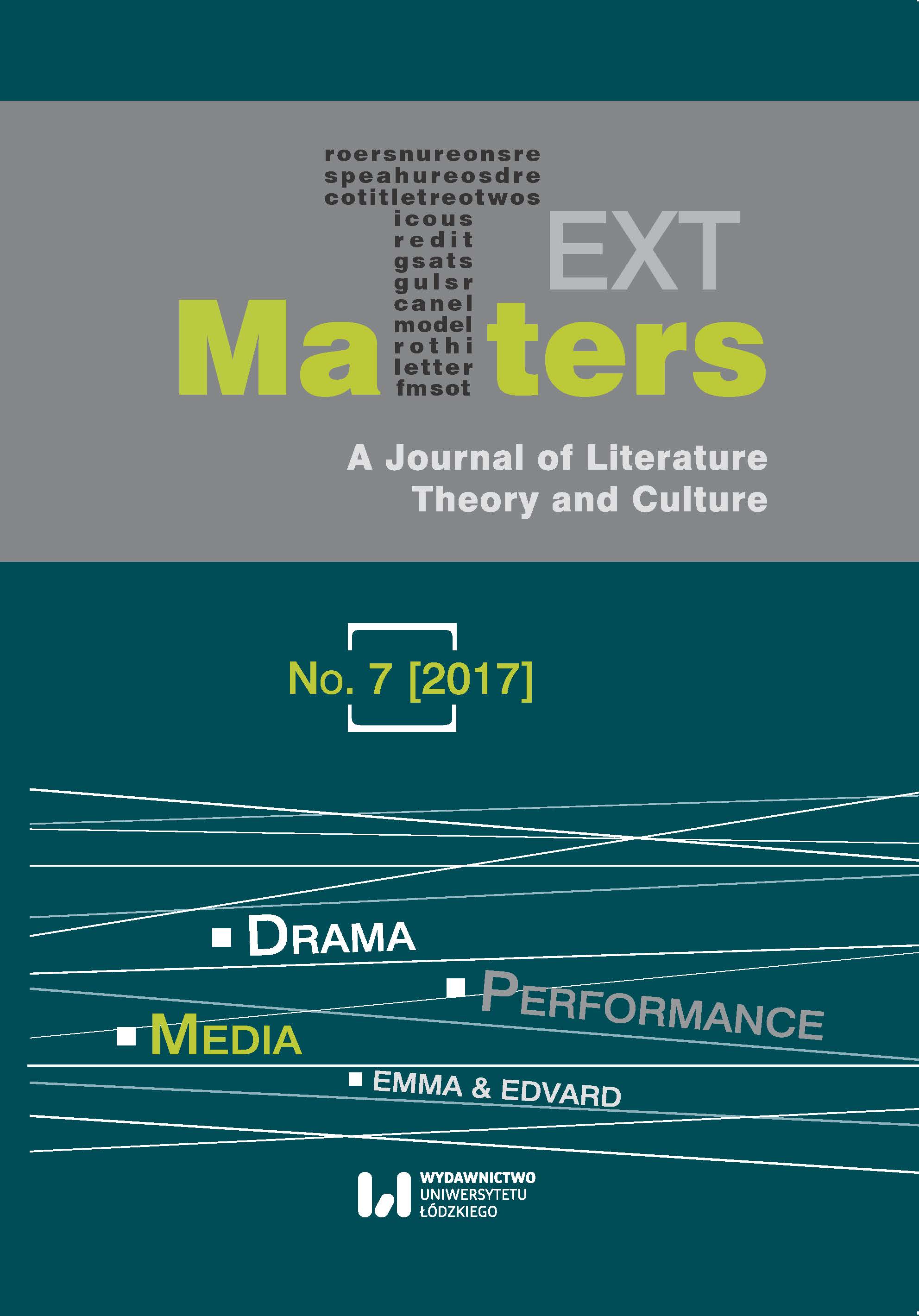 Summary/Abstract: In the course of a career that spans half a century, from the Vietnam era to the America of Barack Obama, Sam Shepard has often been labelled as a “quintessentially American” playwright. According to Leslie Wade, “[d]rawing from the disparate image banks of rock and roll, detective fiction, B-movies, and Wild West adventure shows,” Shepard’s texts “function as a storehouse of images, icons, and idioms that denote American culture and an American sensibility” (Sam Shepard 2). The article addresses Shepard’s work in the 1990s, when—as suggested by Stephen J. Bottoms—the writer’s prime concern was with depicting “a Faustian nation mired in depravity and corruption” (245). The discussion centres primarily upon a brief anti-war play first presented by the American Place Theatre in New York City on 30 April 1991, States of Shock, whose very title appears to sum up much of the dramatist’s writing to date, aptly describing the disturbing atmospheres generated by his works and the sense of disorientation frequently experienced by both Shepard’s characters and his audiences. The essay seeks to provide an insight into this unsettling one-act play premiered in the wake of the US engagement in the First Gulf War and deploying extravagant, grotesque theatricality to convey a sense of horror and revulsion at American military arrogance and moral myopia. It investigates how Shepard’s haunting text—subtitled “a vaudeville nightmare” and focusing on a confrontation between a peculiar male duo: an ethically crippled, jingoistic Colonel and a wheelchair-using war veteran named Stubbs—revisits familiar Shepard territory, as well as branching out in new directions. It demonstrates how the playwright interrogates American culture and American identity, especially American masculinity, both reviewing the country’s unsavory past and commenting on its complicit present. Special emphasis in the discussion is placed on Shepard’s preoccupation with the aesthetics of performance and the visual elements of his theatre. The essay addresses the artist’s experimental approach, reflecting upon his creative deployment of dramatic conventions and deliberate deconstruction of American realism.