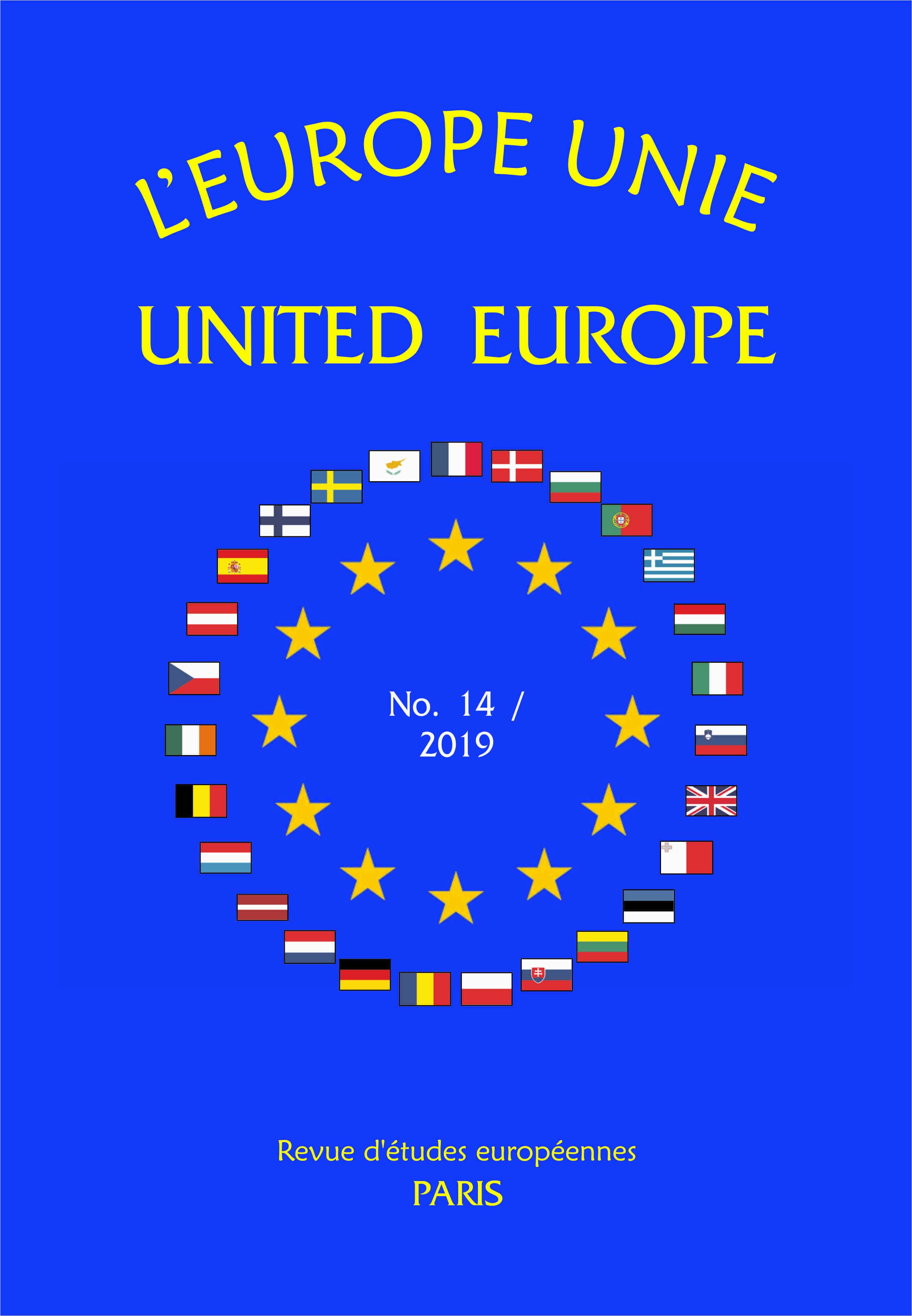 Summary/Abstract: Populism has become one of the most important and mentioned word in the world of politics. It has been especially important in the European politics of recent period. The very formation of the European Union holds a direct link with the need to make amends in a society that was viciously damaged by the mainstream populist rhetoric of an “us” versus “them”. This article analyses current political situation in the EU and the role of populism in it, related consequences and the possible solution scenarios.