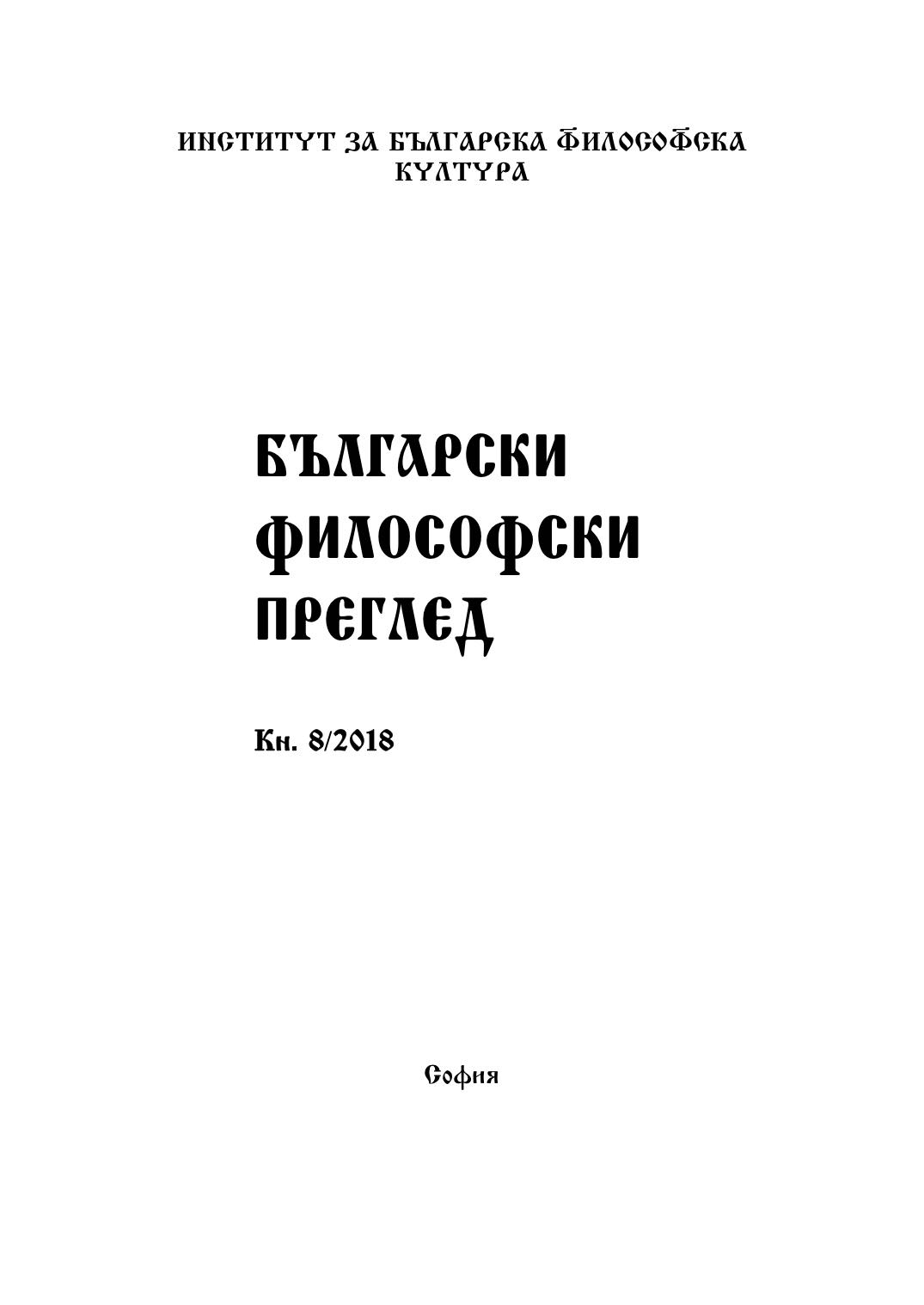 Summary/Abstract: The article is devoted to the attempts of Petr Bitsilli, the distinguished Russian historian, émigré in Bulgaria, to find out a method for defining the specific identification of the different historical epochs, for “catching” the spirit of the time, the so-called Zeitgeist. “The formula of our time” is the title of one of his articles (1935) published in Paris in the Russian émigré periodical “Sovremenniya zapiski”. This title expresses synthetically the challenges against which the historian was confronted. One of his main goals was to discover the criteria for depicting the character of our time.The author of the present article analyzes and comments some emblematic texts of Petr Bitsilli published in “Sovremenniya zapiski” and “Noviy grad”, as well as some other texts published in the Bulgarian humanitarian periodicals. A comment on Bicilli’s attitude towards the idea of the coming New Middle Ages – an idea, popular after the World War I, is also made.