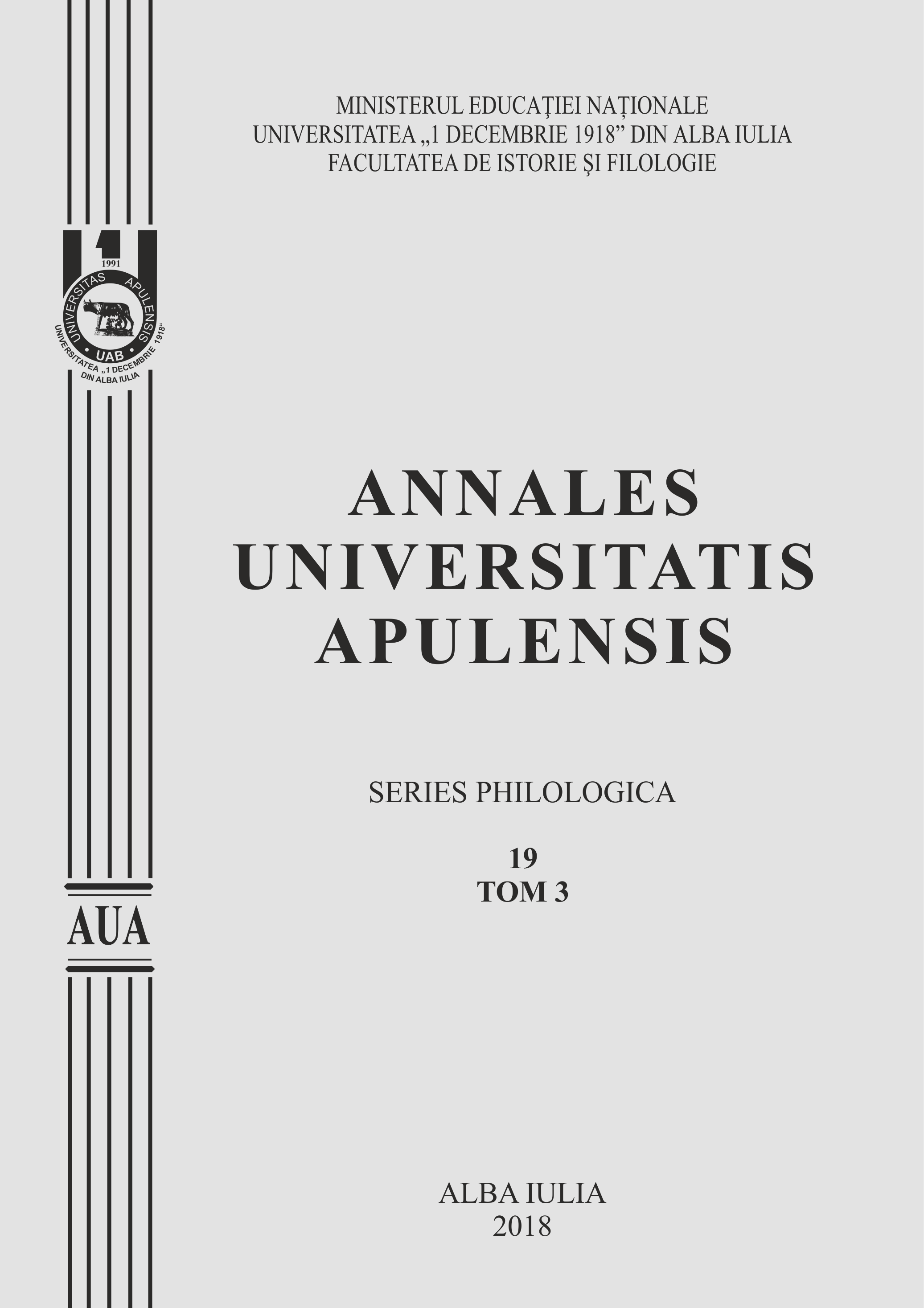 Summary/Abstract: V. Voiculescu's stories, written between 1946 and 1954 and published posthumously in 1966, induced a feeling of uncertainty to the writers who were sure until then of the place occupied in the hierarchy of Romanian literature, having at the same time a positive, motivating and enthusiastic effect for the lovers of literature attracted by the recently rediscovered fantastic prose.Although rational and miraculous competition does not work in all stories, it is worth noting the disorderly abundance of the collection of subjects. If he were an ethnographer concerned with "studying" some old customs and magical practices, the writer would have become systematic and boring. He also collects information in the sphere of the picturesque, irrelevant ethnographic, mixing the epochs, as in a temporal paradise, confuses the written culture with the oral one. The presumptive indifference of the reader is always attacked from another angle. Nicolae Manolescu is the first to note the high degree of artistic expression of voiculescian stories and hence proposed a new way of reading them. We can delight not only in pursuing the perceptions of the author, but also in the ingenious way in which he presents the story, by resorting to various tricks to create the impression of reality. The writer only makes the ‘official’ introduction, then quickly disguises himself in a non-writer telling what happened to him. He sometimes contradicts the narrator, accusing him of exaggerating or inaccurate dating. A descriptive fragment, painting or portrait is usually placed in the incipient stories, which contains many forward-looking suggestions, which predict the evolution of the characters during the course events. It is also about the transition from the civilized world and from the concrete, chronological time to the ancestral space of the mountain village, at the cyclic, repeatable time of some ancient rituals and magical practices. Some stories have a serious content, placing the subject in a permanent opening to mythical and magic, investigating the depths of the human spirit in connection with the universal one, in other stories Voiculescu accentuates the playful note with hints of humor and irony, and the issue no longer is under the sign of the undecipherable mystery, but in the objective light of reason, which often dispels the magical atmosphere or ambitions to emphasize its lack of pragmatism. Vasile Voiculescu remains a topical writer, whose work can inspire the interest of the reader today, pointing it to the fundamental meanings of the stories and the novel, by pursuing some symbolic and metaphorical nuclei provocative due to the novelty of the construction, the narrative games and the complexity of the meanings contained.