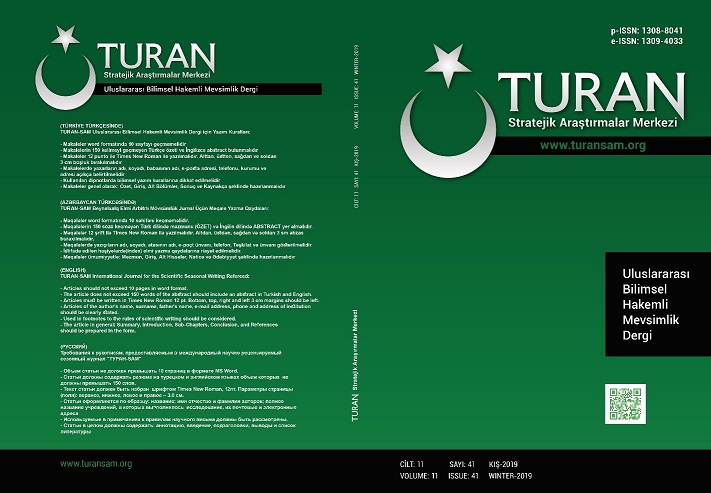 Summary/Abstract: As it is known, today the problem of "common Turkic" or "common communication for all Turks" has emerged as an ideal for the creation of the "general Turkic literary language" at the end of XIX and beginning of the twentieth century. Many intellectuals were the supporters of the "general literary language", and different opinions were voiced by the same time. In the early years of the Soviet period, the issue of "general Turkic literary language", which was discussed almost without any ideological pressure, was not raised so far. There is a great deal of literature, different ideas and considerations in recent years üith the problem of “Common Turkic”.