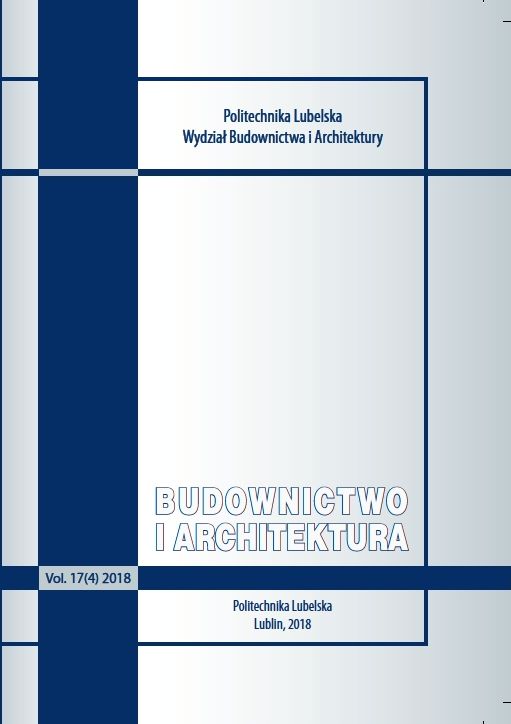 Summary/Abstract: The postmodern architecture of the last third of the XX century saw a steady tendency of appealing to classical heritage aimed at combining modern technologies and historical associations with classical architecture. The work considers postmodern urban planning concepts of the late XX-the beginning of ХХI centuries. Methods of interpreting the order system in the architecture of postmodernism are analyzed by comparing such theoretical concepts as R. Bofi ll›s industrial classicism, the new urbanism of L. and R. Krier, the theory of the city by Aldo Rossi. Architects postmodernists searching for sense and architectural language began to address to the historical past, using signs and images of classical architecture. Leaders of postmodern movement, trying to return to architecture the «eternal values» lost by modernism, opened a way for new creative searches and transformation of the order system elements. Its representatives were attracted by the «double code» of the order architecture, which allowed to solve complex town-planning problems. Postmodernism declared the idea of «architecture parlante». The notion of «postmodern classicism» disguised the compositional search for dialogue with any classical epoch – antiquity, renaissance, baroque, classicism itself. The order language of these epochs, possessing a tremendous potential of utterance, allowed the architect to create all the new meanings and texts. The article discusses the change of semantic meanings occurring in modern urbanism, the interpretation of order compositions, the notion of «order tradition» and the expansion of the semantics of the order system in historical and cultural context. The article shows that the theory of postmodernism actualized the notion of «order tradition» and expanded the semantics of the order system by its application in modern city planning concepts.