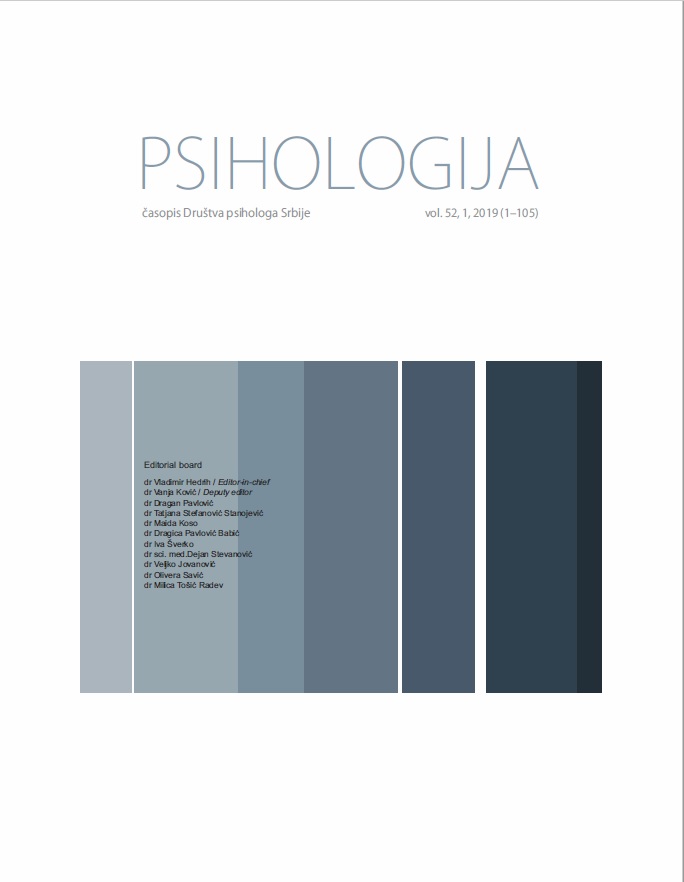 Summary/Abstract: The ongoing research on socially toxic behaviors has been dominated by the Dark Triad approach. However, there are other theoretical approaches on antagonistic personalities that are not incepted by the Dark Triad approach. The goal of the present study was to investigate empirical overlap between the Dark Triad and Amorality constructs. Our data indicated that there is a substantial overlap between the two constructs, save for the Narcissism component of the Dark Triad which is somewhat distinct from the common Dark Triad/Amorality space. When Impulsivity was included into the analyses it disjointed the relatively monolithic Dark Triad/Amorality structure that was observed by the earlier analysis; indicating that the Dark Triad and Amorality do not unreservedly belong to the same measurement space. Thus, theoretically and empirically separable traits (amalgamated in the Drak Triad, Amorality, and Impulsivity constructs) combine in an intricate fashion to form distinctive patterns of socially malignant behaviors.