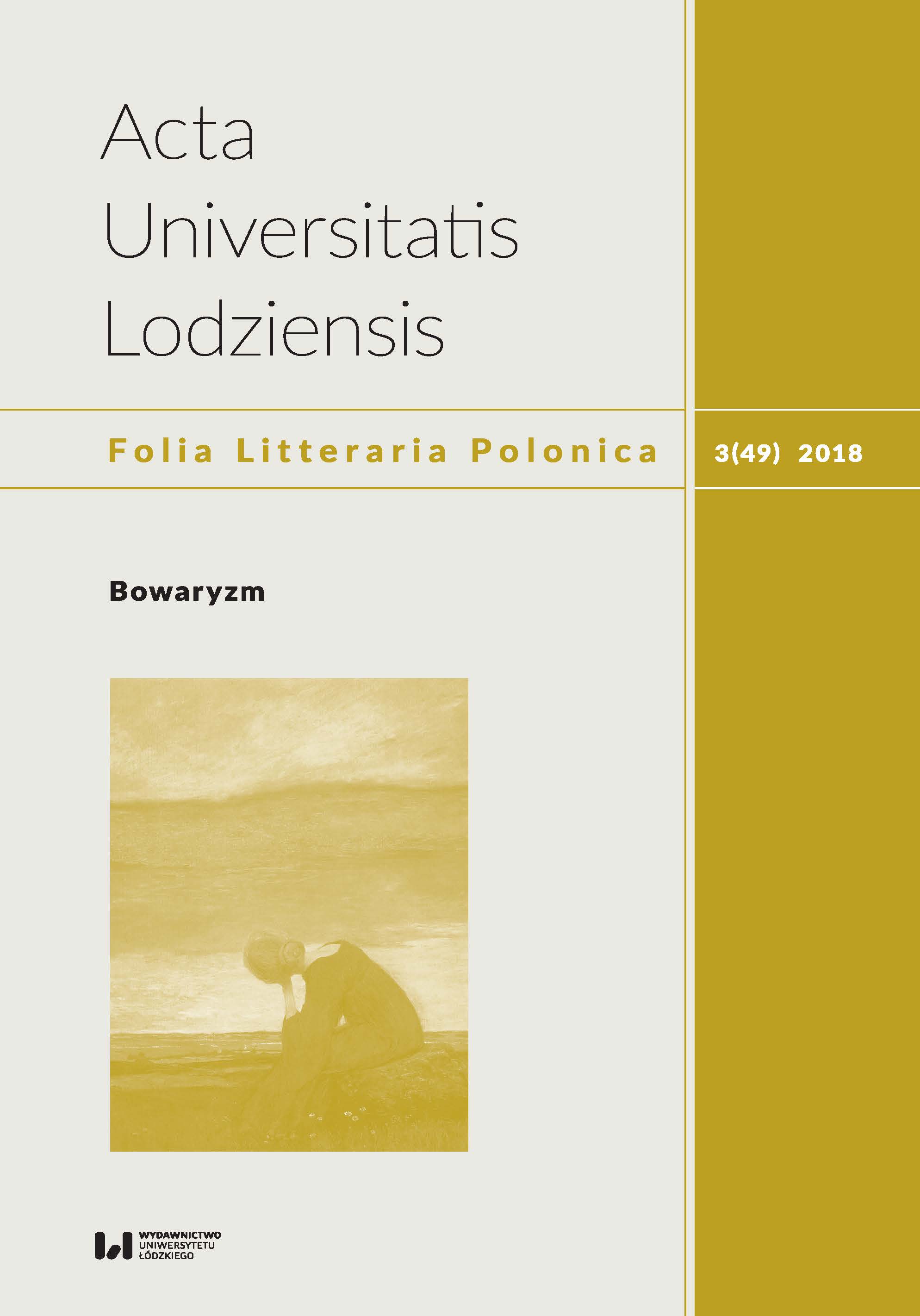 Summary/Abstract: This article examines the concept of German Realism, also known as poetic realism or bourgeois realism, using the example of the motif of marital betrayal. Theodor Fontane’s Effi Briest is the most widely known literary work that portrays infidelity and the punishment inflicted on the wife who breaks her marriage vows. The novel is often compared to Madame Bovary and Anna Karenina. It depicts not only the young wife’s affair but also its consequences: divorce, losing the rights to her child, social isolation and finally her premature death, caused by her “anguish”. A superficial reading suggests that Fontane was inspired by the literature of European Realism and Naturalism; however, even a cursory comparison of Flaubert’s and Fontane’s works reveals the distinctive features of German Realism. It is this specificity of the mid-19 century German novel that constitutes the main focus of this article. The key aesthetic category characteristic of the German 19th century prose was “humour”, defined by Wolfgang Preisendanz as finding the connection between two seemingly unrelated things. Fontane wrote about the “beautifying veil”, which makes it possible to portray extreme social problems in a poetic way, never directly. The reader must uncover aspects of the literary work which evoke the dilemmas of a world on the verge of modernity.