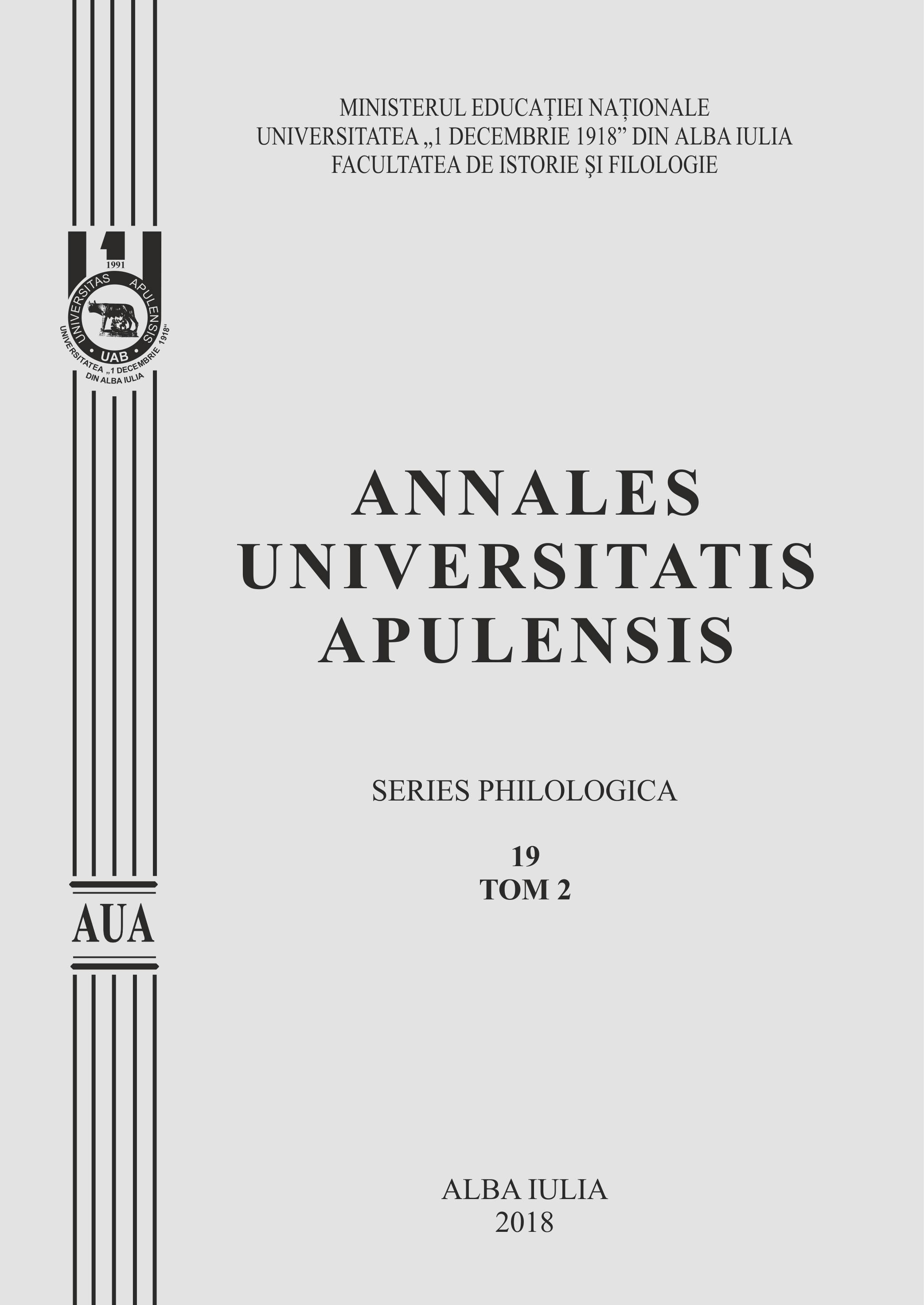 Summary/Abstract: Gabriel García Márquez (March 6, 1927 - April 17, 2014) is one of the most admired and prominent Latin American novelist of all times. His prose represents the valences of the concept of magical realism, an increasingly popular trend in universal literature, from the end of the 20th century until today. His masterpiece, the novel “One Hundred Years of Solitude", is considered to be the most successful magical realistic text ever written, the quintessence of magical realism understood as a sum of the semantics of both opposite terms of realism and magic, the coexistence of the real and the mythical.Descendant of an extremely rich literary tradition, García Márquez has the supreme skill of implementing the established models and traditions of a mythological specific literature into the complex universal literature. Here is another example of revaluation and reinterpretation of the history of a people, in this case the Latin American people, which can and become a fictional reality. This cycle of history - fiction / fiction - history is actually the foundation of magical realism so common in Latin American literature. The local color is given in this space by the way man perceives the supernatural - as an essential part of everyday life, these people perceiving the everyday reality differently, the universe itself being different in these parts of the world. That is why the specificity of Latin American literature lies exclusively in this sensibility of perceiving and coexisting with the supernatural. In no other literature, the fabulous is not annexed to everyday reality as is the case with Latin American literature. GarcíaMárquez vibrates fully with this perspective on reality, managing to transmit it and even create it in the fictional space.His first writings, including Leaf Storm (1955), and No One Writes to the Colonel (1961), The Evil Hour (1961), Big Mama's Funerals (1962), including the stories from The Incredible and Sad Tale of Innocent Eréndira and Her Heartless Grandmother (1972), represent echoes of the fictional realm Macondo, similar to the space created by Faulkner, both in terms of structure and in terms of its profound meanings. GarcíaMárquez is particularly noteworthy by creating briefly detailed and brief intrigues and by his narratives in the style of South American literature inspired by Faulkner and Hemingway. Although seemingly complicated, GarcíaMárquez's narrative goes smoothly, combining the comic with the tragic, into a complex ensemble of both traditional and modern literary ways and techniques. His masterpiece, One Hundred years of solitude (1967), was considered by the International Spanish Language Congress (Cartagena, Colombia - 2007), the second opera of Spanish literature, after Don Quixote by Cervantes. Sold in about 30 million copies and translated into 35 languages, the novel, One Hundred Years of Solitude sums up both the traditional techniques of Hispanic literature, as well as those of modern literature.