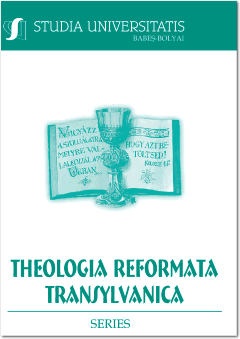 Summary/Abstract: This study analyses the effect of music on aesthetic and emotional intelligence. Since creativity also means healing creation at the same time that implies digging deeper and transcendence as well, we would like to talk about the therapeutic effects of music with an intercommunication outlook. Some state that musicality is inborn and coded into our genes, which we call talent that can be further developed and transferred to the following generation. According to others, musicality and the ability to play and sing is not merely a matter of genetics but also the social and cultural background the individual grew up in is very important. We shall see that there are cultures in which music is the sole instrument with which the individual can adapt into the respective culture. Many deem that music is the “peak of human intellect and emotionality”, and that is why many studies were published in the second half of the 20th century about its effects on intellectual and emotional development. In what follows, we shall also talk about the debated Mozart effect, the biological basis of music and the stimulation of logical thinking. By music, the help, the counselor, the attender, the priest have a tool with which they can positively influence cognition, the expression of feelings, the development of creativity, whilst „the effects of the expansive transfer prevails through the intellectual, emotional and motivational changes”. But for all that, we must be familiar with the effects of music on intellectual and emotional intelligence.