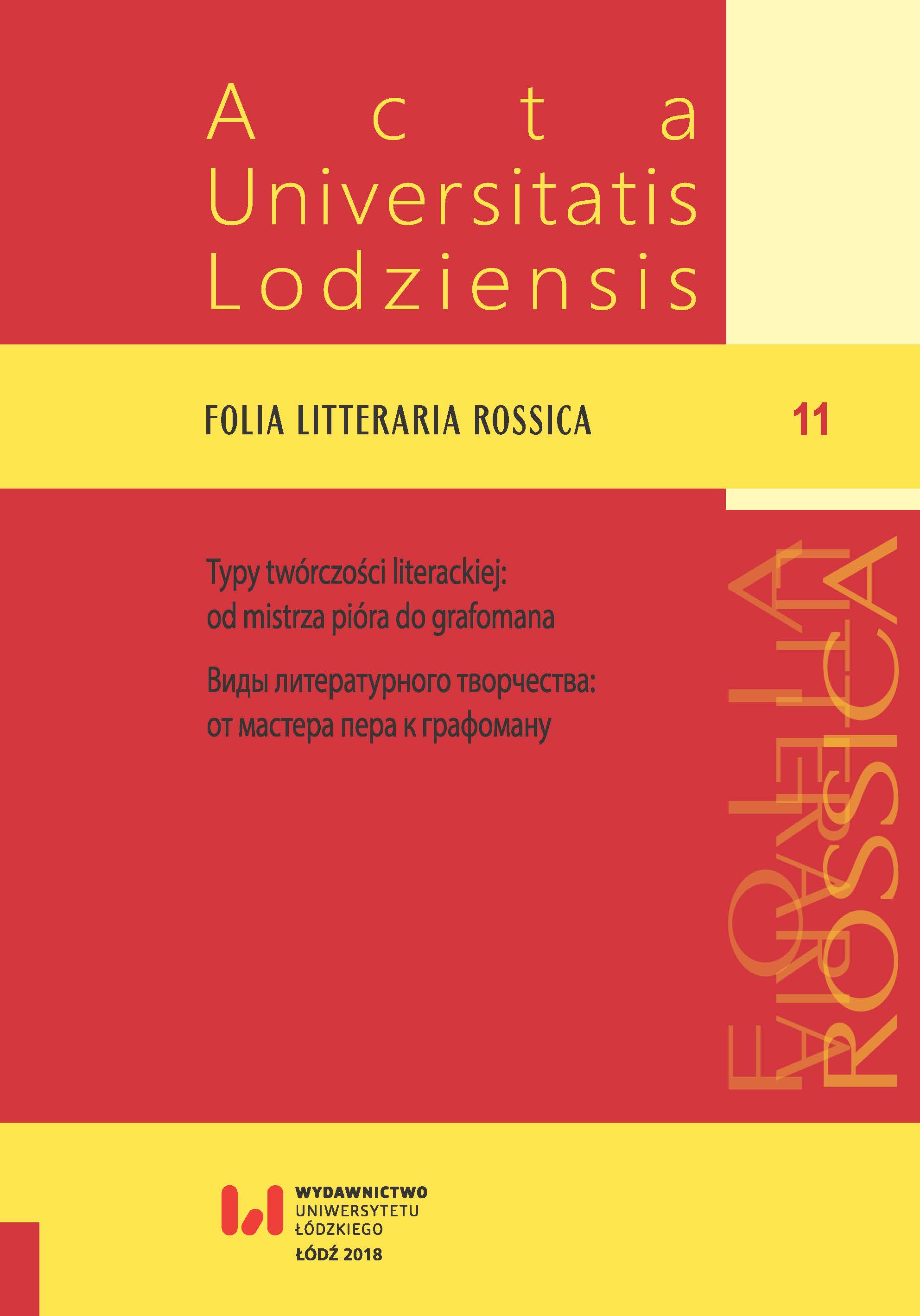 Summary/Abstract: The article is devoted to Anton Chekhov’s creative connection with Yelena Shavrova, for whom he edited her works and helped her have them published. Shavrova followed Chekhov’s advice: she shortened descriptions and removed fragments calculated for effect. The young writer indeed absorbed Chekhov’s artistic principles: narrating “in the spirit and tone of the character”, relinquishing external eventfulness for the sake of focusing on the characters’ psychological states, open endings. Like her mentor, Shavrova was also interested in gender issues. After Chekhov’s death, Shavrova gave up literary activities.