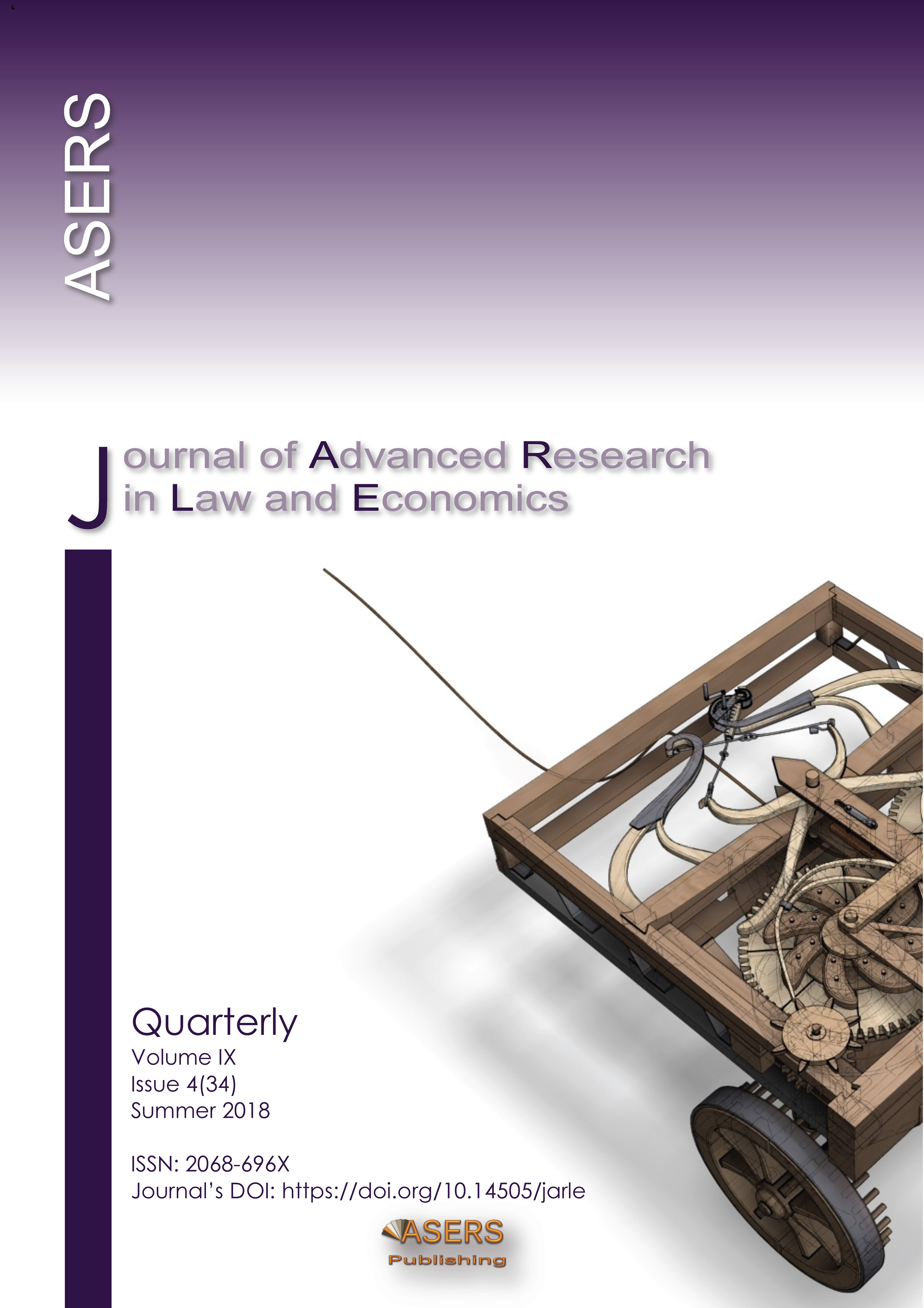 Summary/Abstract: Issues of sustainability of economic development of individual countries and the world economy in general are becoming more and more relevant, financial and economic relations reveal the global dependence of the economies of all countries. The article lists the measures taken to stabilize the economy after the world economic crisis of 2007-2008, which began in the US, which subsequently initiated a protracted second wave of the euro zone crisis since 2010. The key financial and economic indicators of the EU and RF countries are indicated: GDP, Current account balance, External debt stocks, Total reserves (includes gold), Total reserves in months of imports, Net financial account, Net primary income, Net trade in goods and services, Net trade in goods, Exports of goods and services, Import of goods and services. Relative indicators were used to analyze and compare the different in the territory and number of the 29 EU countries and Russia, the boundaries and the range of their changes (min, max, max-min) were determined. A gradation is proposed for the changes in the financial and economic performance of countries, depending on the level of risk of a crisis in the financial and economic sphere. Particular attention is paid to the dynamics of changes in indicators during the crisis and in 2015-2016. Based on the analysis of financial and economic indicators that characterize the degree of independence of the country from external financial impacts, a rating of the EU and RF countries on the level of risk was composed.