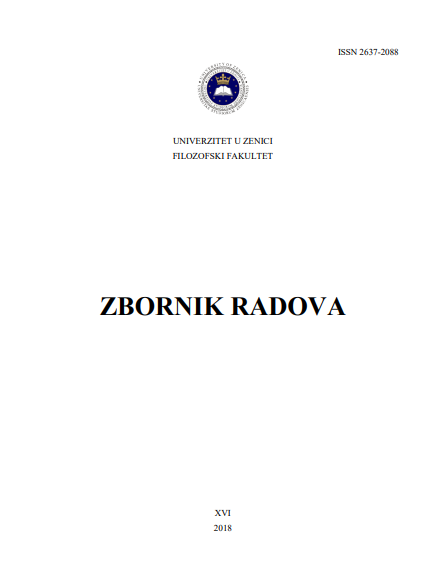 Summary/Abstract: This paper discusses the general state of education in Bosnia during the 1860s, the period when Ahmed Jawdat Pasha served his official duty in this area. The research is grounded on the reports of Ahmed Jawdat Pasha. In the published Statute for Formation of Vilayet (Vilayet Nizamnamesi) it is clearly perceived what a great importance was given to the education in Bosnia. Namely, in Statute for Formation of Bosnian Vilayet (Bosna Vilayet Nizamnamesi) a decision on establishing an Office/Directorate of General Education (Maarifi Umumiye Müdürlüğü) was made to reorganize and reform the educational system. It can be noticed that, after the establishment of this office, different committees in charge of education were also established.Education Committee (Maarif Komisyonu), which had been established in Bosnia, conducted several activities aimed at developing and improving the quality of education. Prosperous students from Bosnia and Herzegovina were sent to Istanbul to study and gain necessary experience at the higher education institutions there. The students who completed their studies in Istanbul returned to Bosnia and worked in local institutions.