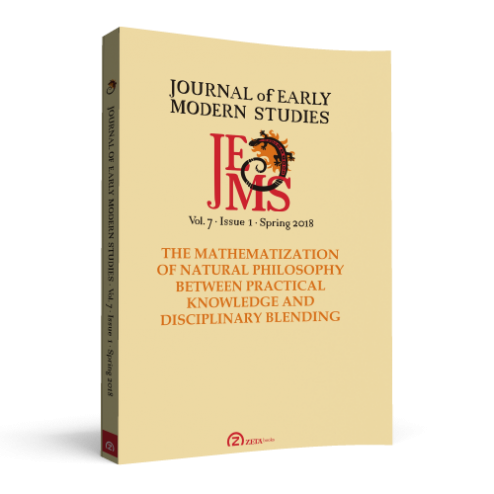 Summary/Abstract: When Descartes made his scientific work public he ushered in a worldview based almost entirely on mechanical motion, which brought along a complete rejection of “occult” forces. Thus, the foundation of astrology was equally rejected by many prominent Cartesians. However, the popularity of Descartes’ system lead to its rapid adoption by many subjects, astrology included. Here, I will take a look at the curious case of Claude Gadroys, whose primary work, Discours sur les influences des astres (1671), defends a mechanical account of astrology that accords with Descartes’ principles.Gadroys’ Discours employs a sophisticated strategy to rehabilitate astrology of the 17th century against Pico della Mirandola, among other critics. Gadroys’ theory even incorporates Descartes’ discovery, contra the scholastics, that the sublunary and celestial spheres do not differ in kind. Surprisingly, Gadroys uses Descartes’ discovery to substantiate the stars influencing the Earth, whereas earlier astrologers required such a distinction. Gadroys’ adoption of Cartesian philosophy highlights two major theses. First, the advent of mechanical philosophy in no way necessitated the downfall of astrology; instead, it merely changed the direction of astrological explanation for those that followed current science. Second, it shows selective nature of Cartesian explanation and hypotheses.