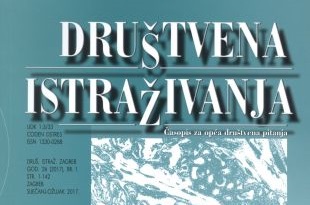 Summary/Abstract: The aim of the present study was to assess acute psychiatric disturbances in Croatian prisoners of war (POWs) released after 6-9 months of detention. Immediately (1-3 days) after exchange with the other side, 47 prisoners of war were examined at the Zagreb University Clinic for Infectious Diseases by a team of medical professionals to assess their physical and psychological health, and therapeutic needs. The team consisted of a general practitioner, surgeon, infectious diseases specialist, psychiatrist and clinical psychologist. All prisoners were active soldiers from Vukovar, and were of similar age, social background, combat activity and duration of detention. All were severely physically and psychically maltreated in the detention camp. Sixteen (34%) had symptoms of current post-traumatic stress syndrome as assessed by the Watsons PTSD questionnaire. In a structured clinical interview, all POWs reported at least 2 (average 8-9) symptoms of psychological disturbance.