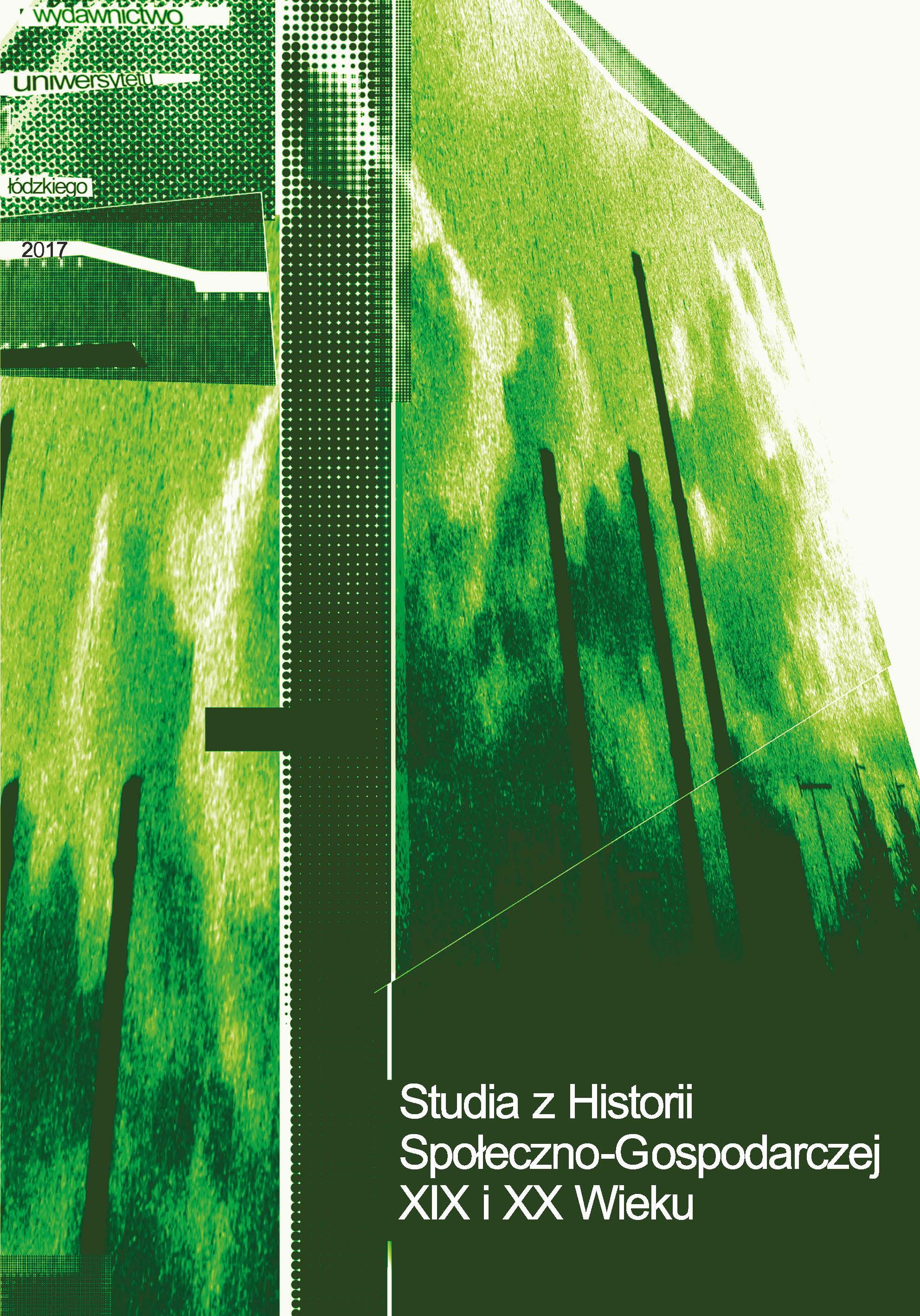 Summary/Abstract: Vologda Province, the region of the Russian Empire (1796–1917), was used in the XIX – early XX century by the tsarist government as a place of political exile. A certain number of participants in the revolutionary movement in the Kingdom of Poland in the 19th century was exiled to the province. The Russian historiography of the Polish exile mainly refers to the Siberian regions, where exiles were much larger. There are interesting and detailed studies of Polish exiles in the neighboring Arkhangelsk, Vyatka and Novgorod provinces. Several publications of local researchers (Bonfeld, Golikova, etc.) about the exiled Poles in Vologda from the Kingdom of Poland have been made: about high-ranking commanders of the November uprising, about exiles after Konarsky case and more than 80 participants of the January uprising. On the basis of archival data, episodes of everyday life, biographical data, generalizations are studied. The topic remains relevant for research in the following areas: detailed analysis of biographies, publication of archival sources, study of personal sources: memories of exiles and local residents.