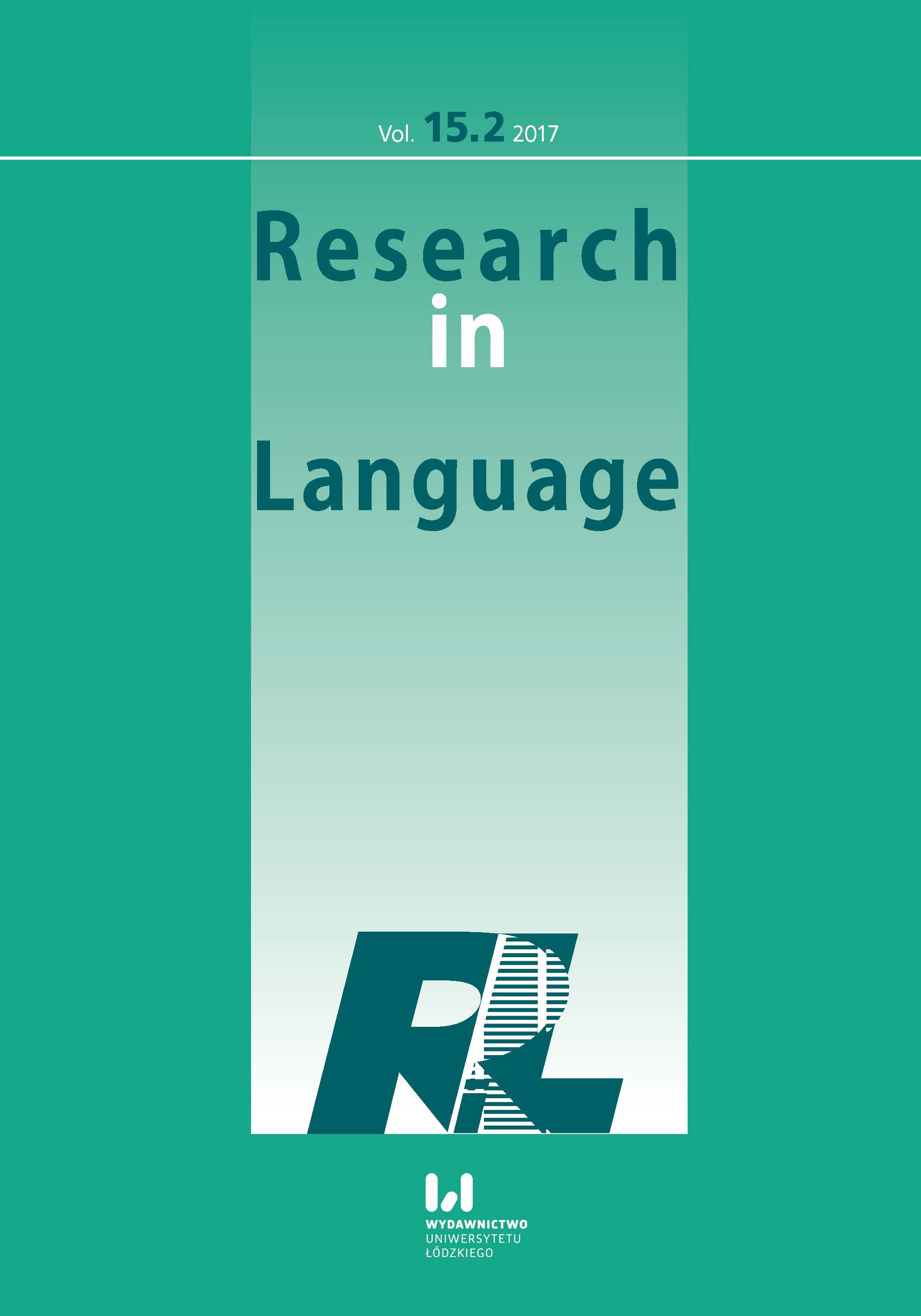 Summary/Abstract: This paper introduces my concept of cognitive equivalence (cf. Mandelblit, 1997), an attempt to reconcile elements of Nida’s dynamic equivalence with recent innovations in cognitive linguistics and cognitive psychology, and building on the current focus on translators’ mental processes in translation studies (see e.g. Göpferich et al., 2009, Lewandowska-Tomaszczyk, 2010). My approach shares its general impetus with Lewandowska-Tomaszczyk’s concept of re-conceptualization, but is independently derived from findings in cognitive linguistics and simulation theory (see e.g. Langacker, 2008; Feldman, 2006; Barsalou, 1999; Zwaan, 2004). Against this background, I propose a model of translation processing focused on the internal simulation of reader reception and the calibration of these simulations to achieve similarity between ST and TT impact. The concept of cognitive equivalence is exemplarily tested by exploring a conceptual / lexical field (MALE BALDNESS) through the way that English, German and Japanese lexical items in this field are linked to matching visual-conceptual representations by native speaker informants. The visual data gathered via this empirical method can be used to effectively triangulate the linguistic items involved, enabling an extra-linguistic comparison across languages. Results show that there is a reassuring level of interinformant agreement within languages, but that the conceptual domain for BALDNESS is linguistically structured in systematically different ways across languages. The findings are interpreted as strengthening the call for a cognition-focused, embodied approach to translation.