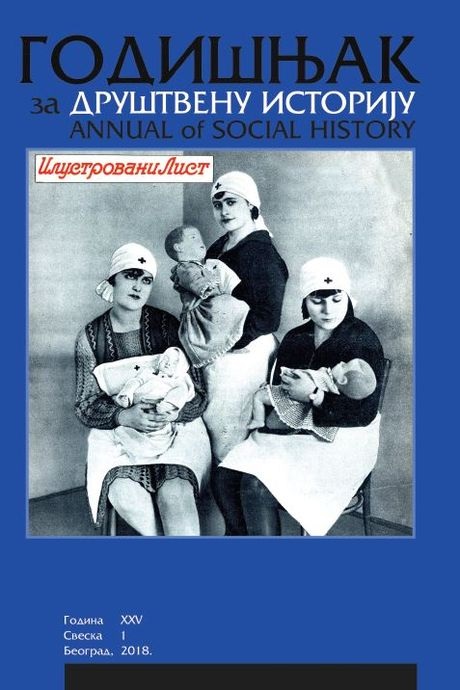 Summary/Abstract: This paper considers: relative strength of actual either positive or negative discourses about Yugoslavia; possibilities of new Yugoslavisms; ideologies of actors who are major creators of today’s hegemonic memories about Yugoslavia; position of Yugoslavism in whole variousity of new identities (self-perceptions); degree of institutionalization of Yugoslavisms and nationalisms and affinities and differences between Yugoslav and anti-Yugoslav freedom fighting political cultures. One can conclude that a new Yugoslavism can be only pluralistic, closer to the Left than Right, and it cannot be imposed but only democratically chosen by economically not-threatened and nationally not-frightened citizens.