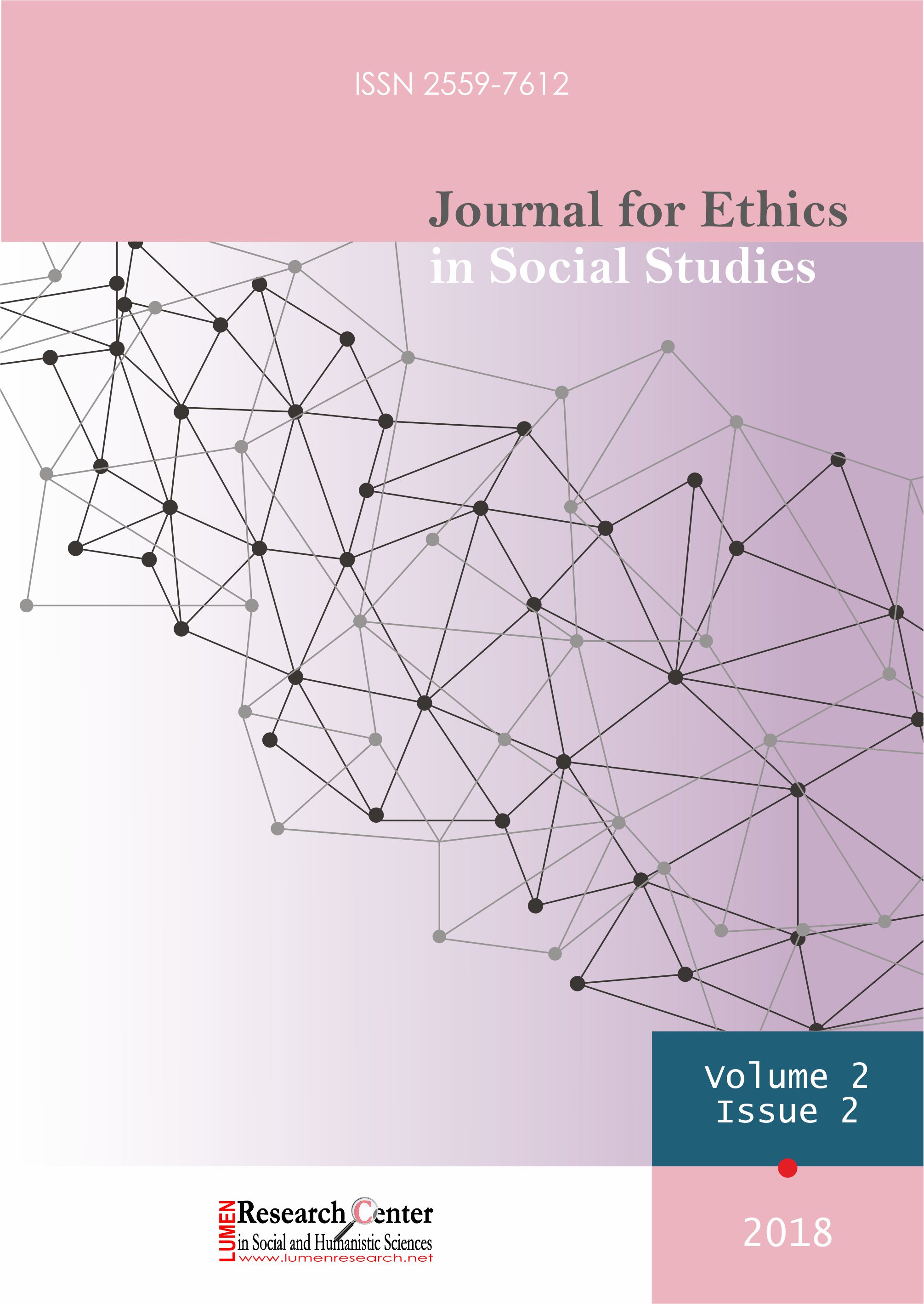 Summary/Abstract: Advertising is believed to be one of the industries that influence today’s society the most. From a social point of view, it affects how individuals perceive and interact with others, from a psychological and philosophical point of view it changes people’s standards of happiness and from an economical point of view it shapes the buying behavior of individuals. By virtue of its impact, there is an increased concern in the ethical issues that advertising companies encounter. Most of these concerns are addressing the female targeted advertisement, as women represent 80% of individual consumer spending. There are more commercials for women than for men, the majority either involving stereotypes, either redefining attractiveness standards, either portray women in a sexual manner. Thus, this paper is aiming to develop a research design that will allow further examination on how advertising practitioners do treat ethical issues concerning women targeted advertising.