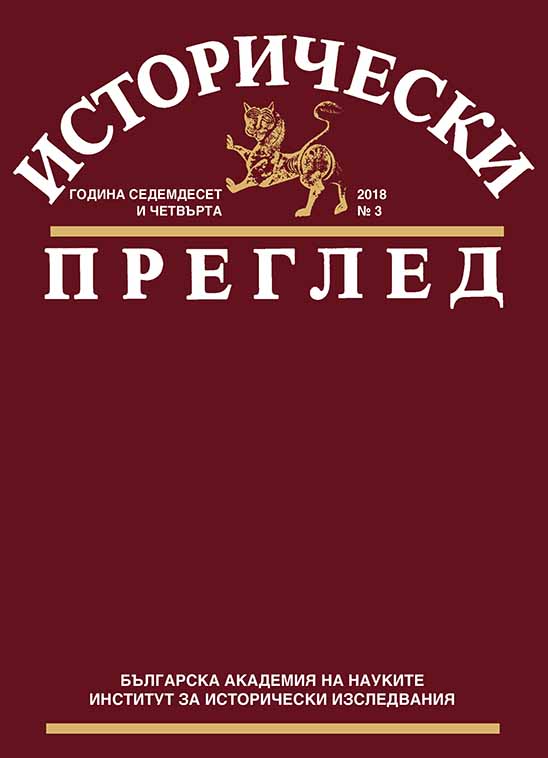 Summary/Abstract: In the late 1940s and early 1950’s, several lawsuits were held in Bulgaria against highly qualified specialists from important sectors of the Bulgarian economy. Following the trial against Traicho Kostov, the State Security authorities continue to untie the threads of the “conspiracy” in various sectors of the economy. The article for the first time explains in detail the cases brought against civil engineers and electrical engineers, as well as those aspects of the policy of the ruling party that led to the destruction of a large part of the engineering community in Bulgaria. Seeds of mistrust towards engineers and technicians who received their education in European countries, sown after September 9, 1944, gave fruit – seeking an “enemy engineer” became a political practice. A number of lawsuits against civil engineers, mining engineers, and electrical engineers removed people from the past who had been inconvenient for the new political situation and were blamed for the failure of the new government’s economic policy.