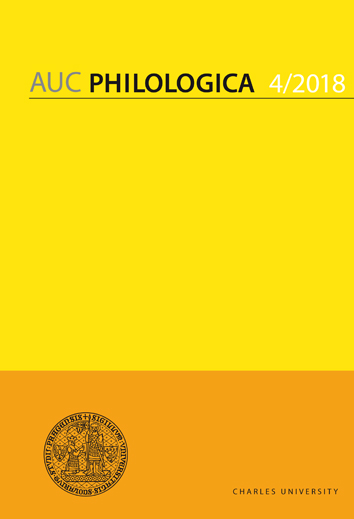 Prins of boswachter? Interpretatie van subjectanaforen in het nederlands als tweede taal
Prince or forester? An interpretation of subject anaphors in Dutch as a second language

Summary/Abstract: This study aims to investigate offline processing of subject anaphora in Dutch. An important parameter in this study is the difference between pro drop and non-pro drop languages. An experiment has been run to investigate whether 27 Czechs that speak Dutch as a second language are able to interpret the referent belonging to a subject anaphora as well as 27 native Dutch speakers. These anaphors occurred in short Dutch stories with or without a topic shift, a cognitively demanding process where anaphors point to different referents in the story. One can expect this to lead to misinterpretation, especially in the case of groups of language users, whose cognitive capacities are already somehow compromised, such as the elderly or non-native speakers of a language. For the purposes of hierarchisation of subject anaphors, the Givenness Hierarchy has been used. To be able to determine the type of anaphora, the algorithm derived from the Centering Theory has been used. The study shows that Czechs fail to interpret the right referent of subject anaphora in the stories without the topic shift significantly more than the native Dutch control group. This can be explained by the interference between pro drop and non-pro drop languages. A pronoun signals a topic shift in Czech, while in Dutch, pronouns express topic continuity. Czechs often also incorrectly interpret the anaphora in the stories with a topic shift, although here the difference with the control group was not significant. This could be explained by the low number of parameters which have been considered during the experimental design.