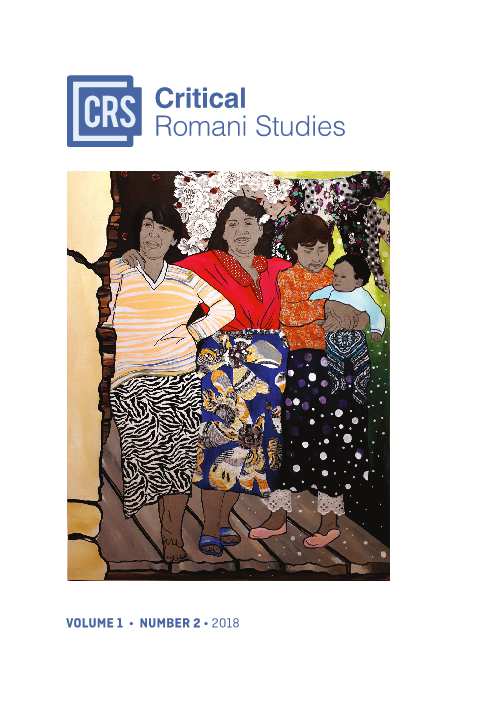 Summary/Abstract: This paper considers the positionality and reflexivity of nonRomani, ally-identified researchers vis-à-vis insider/outsider research by critically examining – or queer(y)ing – non-Romani researcher identity and the privilege that goes with it. On a theoretical level this can be facilitated by, for example, queer theoretical concepts and the concept of critical whiteness. Critical whiteness is “queer” by virtue of being counter/non/anti-normative in relation to whiteness as a social norm (whitenormativity). In practical terms, employing queer, feminist, and critical whiteness methodologies means that reflective and reflexive researchers conducting research “with,” “for,” and “on” Roma do not “have to be” Romani in order to participate inknowledge production on Romani communities. Nonetheless, it implicates their ability to critically examine their own privilege and challenge it accordingly, that is, not only academically but also politically and socially.