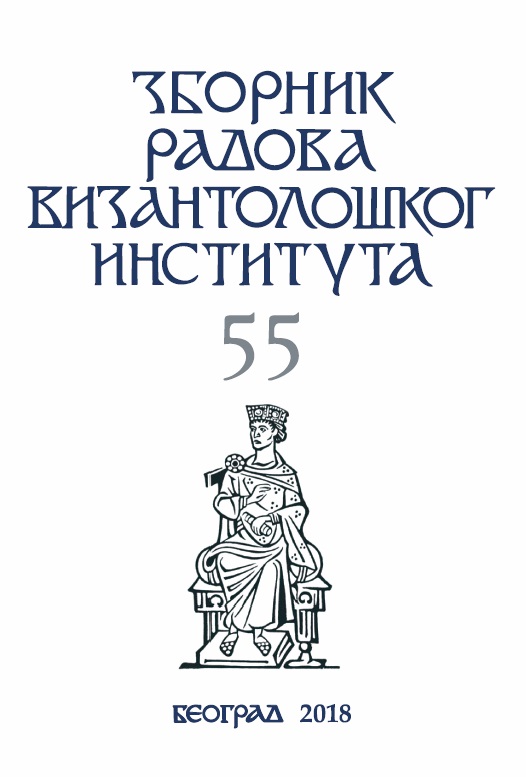 Summary/Abstract: The humble origins of Justin I (ca. 450–527) are known primarily from the Secret History of Prokopios, who was writing almost a century later and not interested in elaborating on how and why Justin walked from his village to join the imperial guard in Constantinople. We can, however, contextualize that move within the ethnic politics of the capital in the 460s and 470s, as the emperor Leo I tried to play Gothic and Isaurian factions against each other and created a new imperial guard, the excubitors, to protect himself. Like Justin, Leo was of Thracian-Illyrian origin and wanted to man this corps with “brawny” people from his own home region. Ethnic preferences explain a puzzle in the story: how a poor peasant was enrolled immediately in the imperial guard.