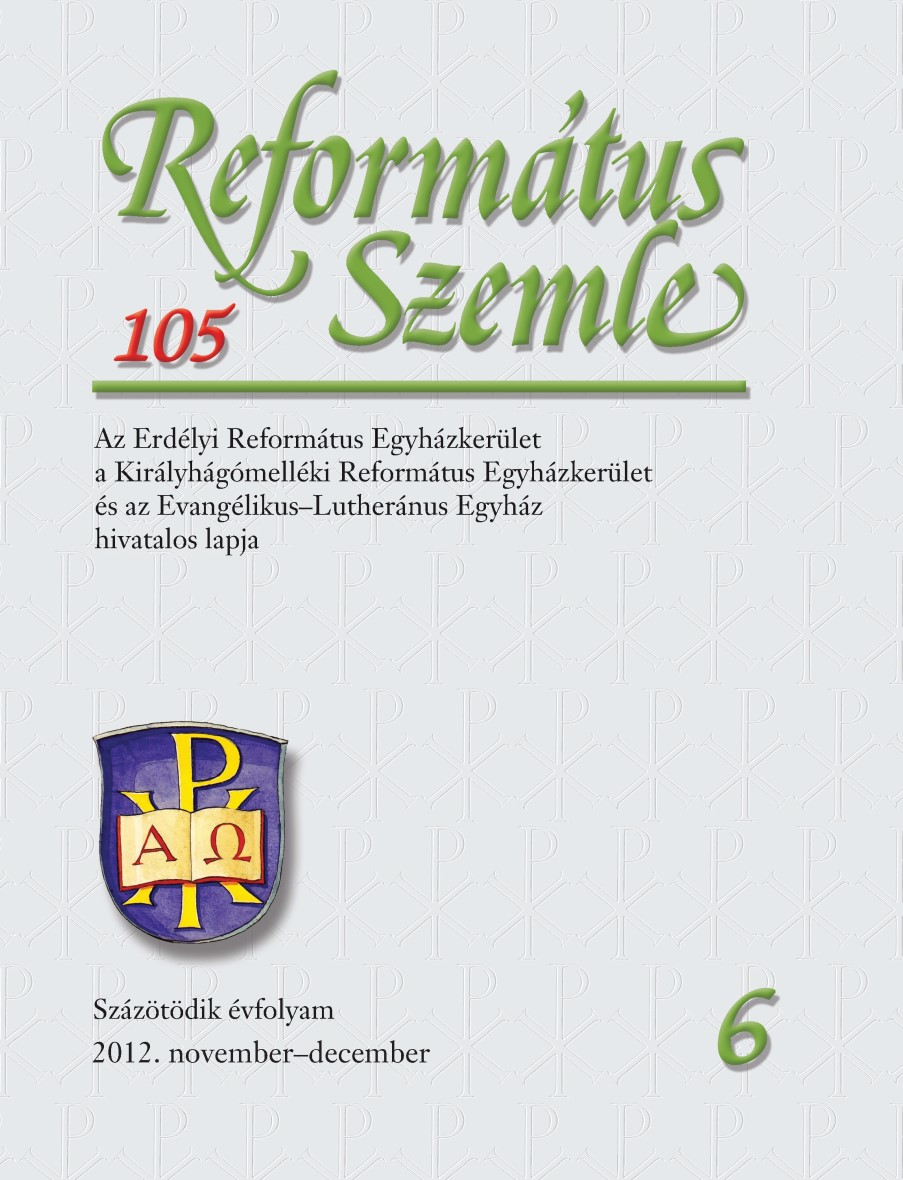 Summary/Abstract: In modern society, media is almost unoavoidably omnipresent. Mass media has become such a common part of daily existence that many people fail to realise its immense impact upon all, including cultural, political, economic and ideological, aspects of society. The mass media influences the things we buy, the way we act, the way we vote, the values we hold, and the way we perceive reality. The effects of mass communication on the individual and on the society can be positive as well as negative. This study deals with some important mass media theories, including bullet theory, two-step flow of influence theory, cultivation theory, agenda-setting theory, frame theory,encoding-decoding theory, and performance theory. It focuses upon the desired attitude of theology students towards these phenomena, attempting to formulate recommendations concerning viable methods to cope with mass media manipulation effects.