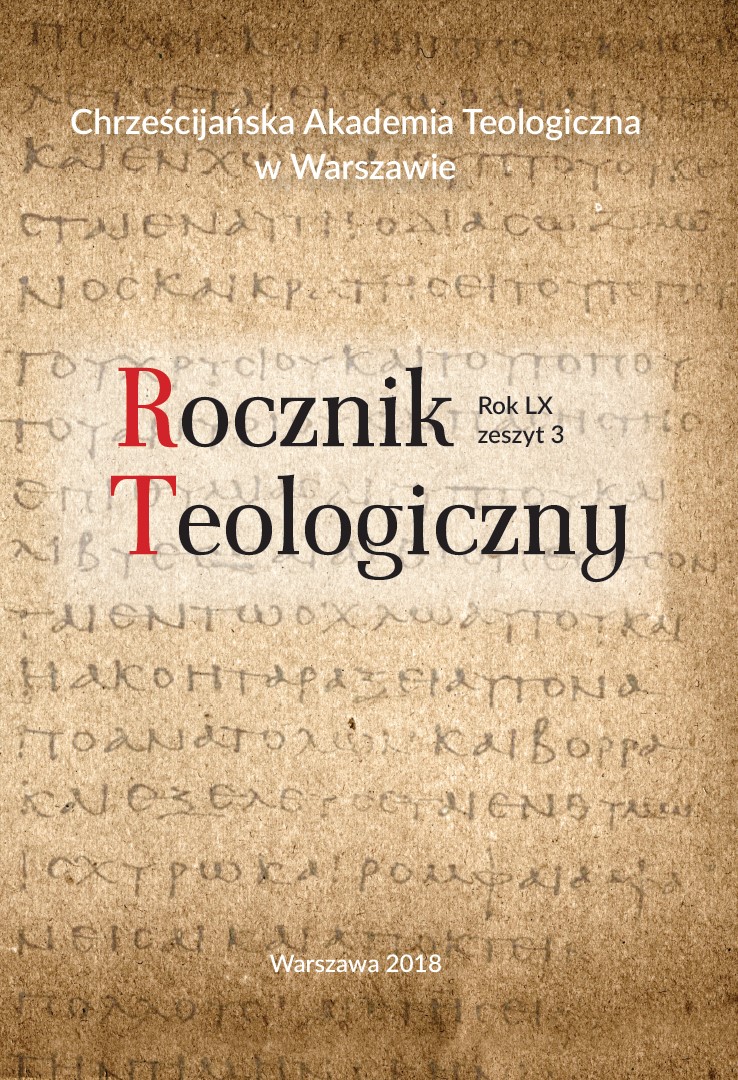 Summary/Abstract: The text is of a research nature. Its source basis is political writing and its aim is to check how the genesis, consequences and most characteristic features of the Reformation were perceived in the period from the first interregnum to the Bar Confederation, with particular emphasis on the apogee of Counter-Reformation activities under the reign of Sigismund III Vasa.Th e author has attempted to answer some key questions:1. Whether and to what extent the Reformation tradition was referred to as a religious movement.2. How deeply the historical memory and knowledge of the Lutheran beginnings of the Reformation reached those people who were mostly associated with the Calvinist Reformation.3. What features and consequences of the Reformation were considered the most important for the fate of Protestantism in the Commonwealth.4. How references to the Reformation tradition were used in political discourse.5. Whether it was only the Polish Reformation, or also the history of the Reformation and Protestantism in other European countries, that was the subject of interest to journalists of the nobility.

Śmierć władcy jako zakłócenie naturalnego porządku rzeczy The Death of a Ruler as Disruption of Natural Order 0 Wpływ konfesjonalizacji katolickiej na dyskurs polityczny w Rzeczypospolitej XVI–XVIII wieku. Wizje państwa i społeczeństwa The impact of Catholic confessionalization on the discourse political in the Commonwealth of the 16th–18th centuries. Visions of the state and society 0 Tradycja unii horodelskiej jako argument polityczny w stosunkach polsko-litewskich w czasach Wazów. Przyczynek do badań Tradition of the Union of Horodło as a political argument in the Polish-Lithuanian relations during the time of the Vasas. Contribution to research 2014 Recenzje i omówienia Reviews and discussions 2016 Recenzje Review 2018
2022 © CEEOL. ALL Rights Reserved. Privacy Policy | Terms & Conditions of use
ICB - InterConsult Bulgaria ver.1.7.2509