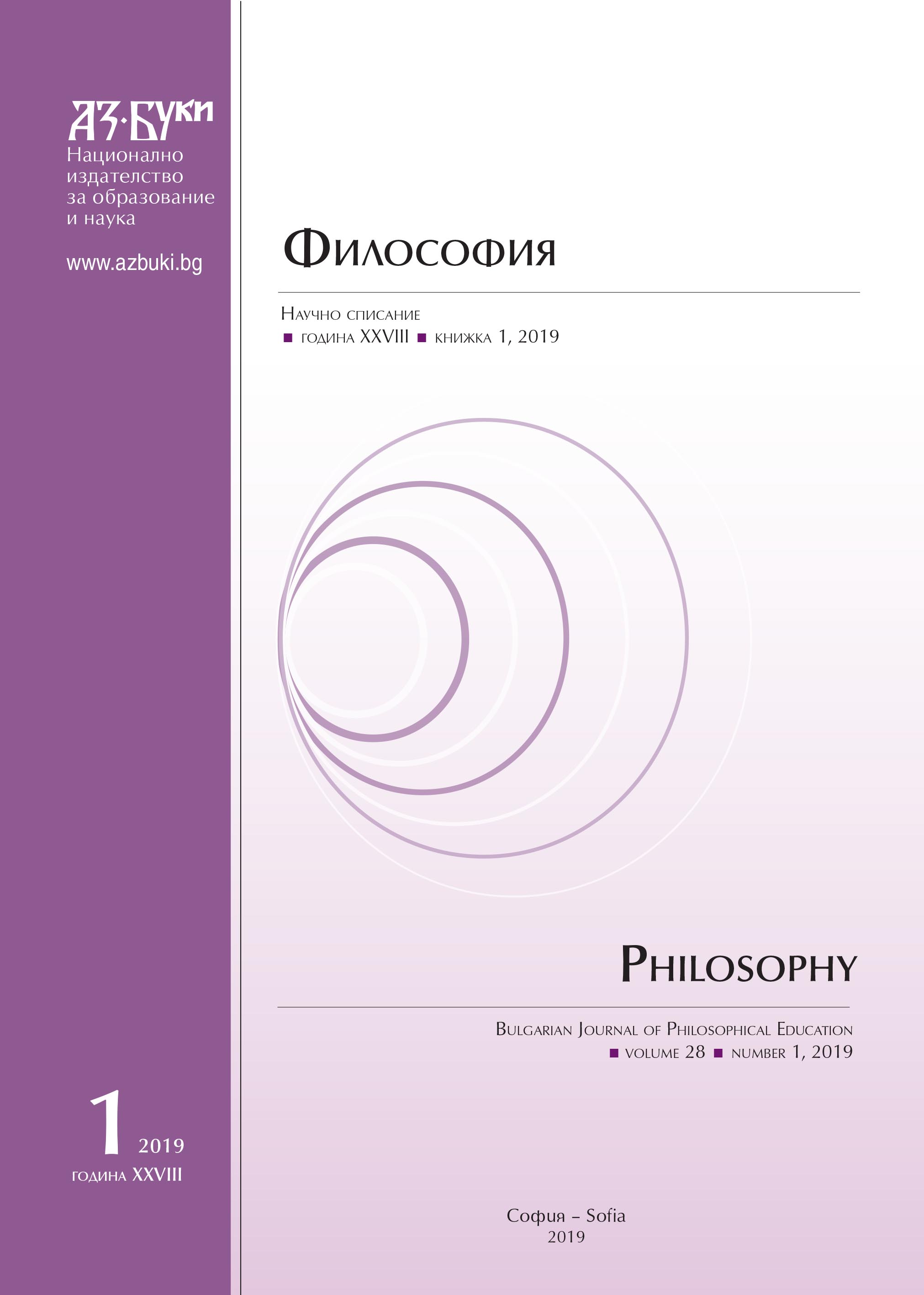 Summary/Abstract: The article will present Heidegger’s philosophical concept in Being and Time, which disclosed the human existence through the problem of time. Heidegger creates his own conceptual language through which the visibility of the environmentality directs to Dasein and to the ready-to-hand world. Existentials outline the dimensions of Dasein in the basic constitution of the Being. Their presenting leads to the division of zones of the existence, the human world and its existential constitution – Dasein reveals its possibilities to be and its existential basic state. To present the scope of Heidegger’s existential analytic, the following Existentials can be structured: World, Everydayness, Care, Death, and Conscience. Each and every Existential will be considered through its visual and language codes.