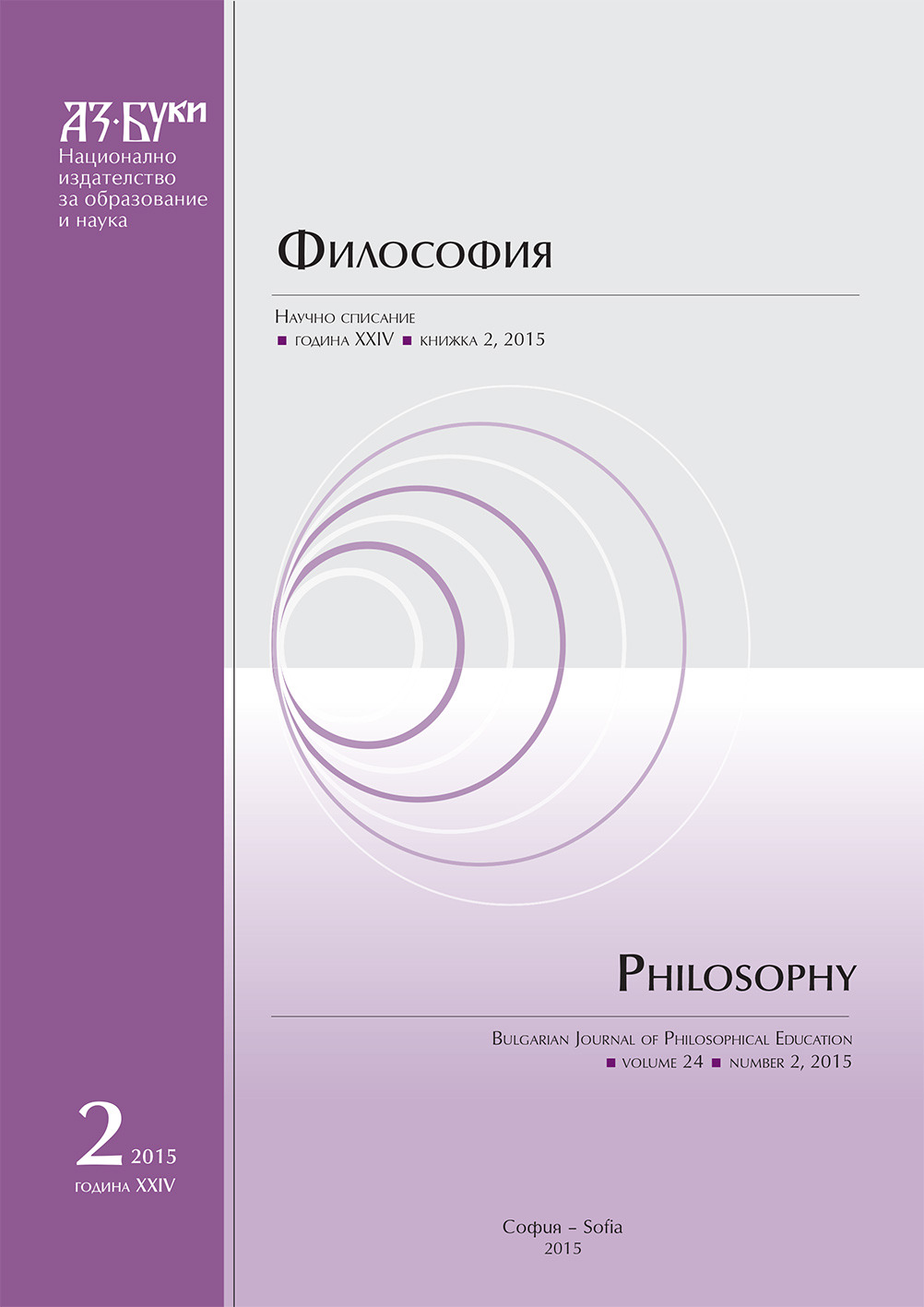 Summary/Abstract: In the wider sense, the concept of philosophical anthropology covers all views on the nature and essence of man since the remotest antiquity, whereas in its narrower associations it points to a philosophical discipline and a conceptually diverse movement that differentiated itself in the first half of the 20th century, joint together by the intention to define the foundations and spheres of man’s own being. It is considered to have formed upon the philosophical reflections of M. Scheler, H. Plessner, E. Rothacker, etc. Many scholars, however, have failed to recognize the fact that a number of the basic principles developed later on in the different views on man, were, for the first time, already to be found in a complex form and in the highest degree in the philosophy of L. Feuerbach.