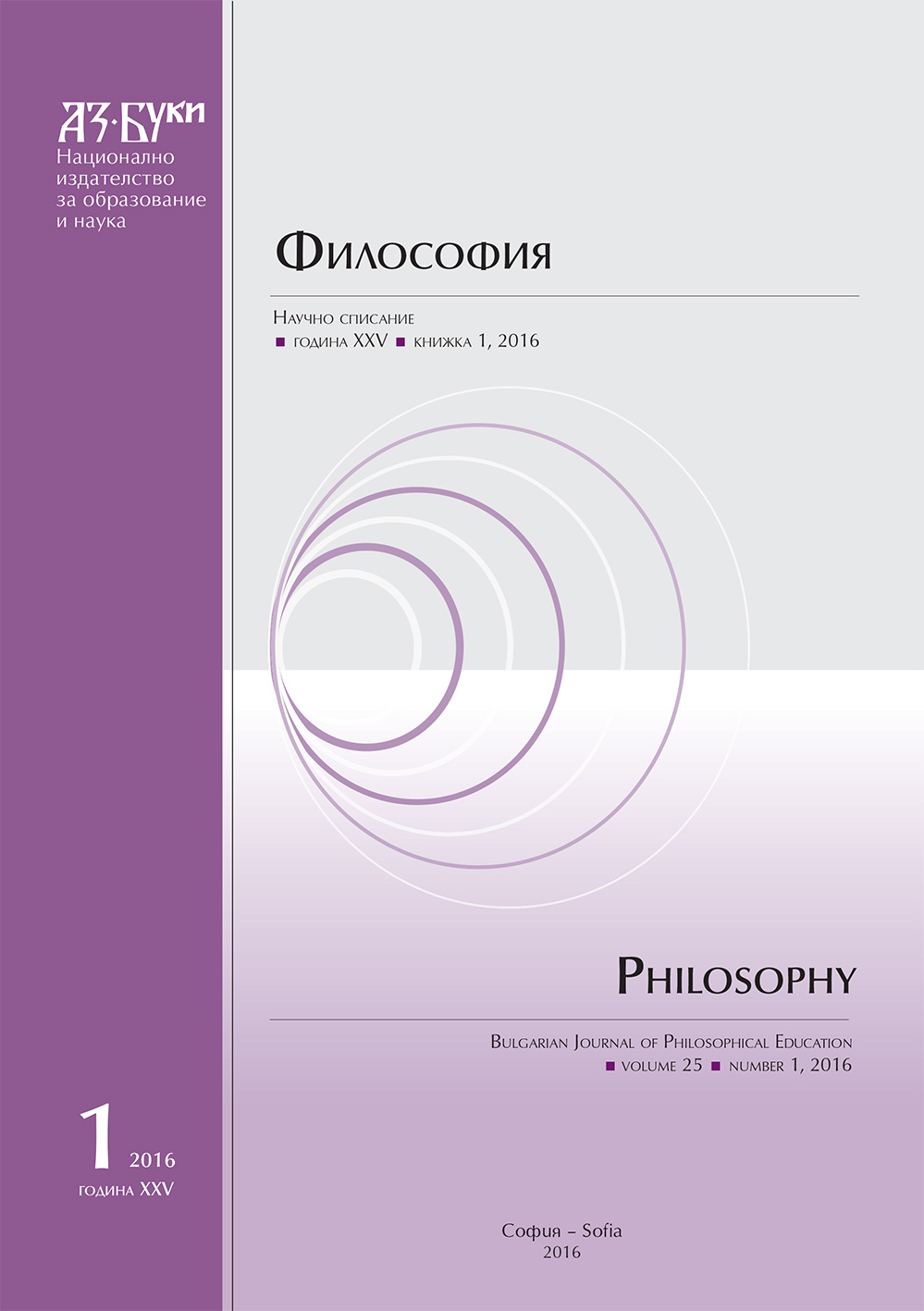 Summary/Abstract: By introducing the a priori-investigation of the reason, Kant poses the possibility of one separate area, or method, or thematic in the transcendental analysis of the pure forms of reason. Do the a priori then have its own field which could distinct the derivation of those pure forms and so the a priori alone to differentiate itself among the three, delineated inside the boundaries of reason, areas of the basic faculties of pure reason – sensibility, understanding and reason. We raise the question – whether the a priori is connected with a meta-posing of the transcendental procedure as a reflection upon the activity and possibilities of the reason itself. And from this point on to differentiate the a priori with its own elements and progress of realization and so the a priori could find its own topics in the hole constitution of pure consciousness.