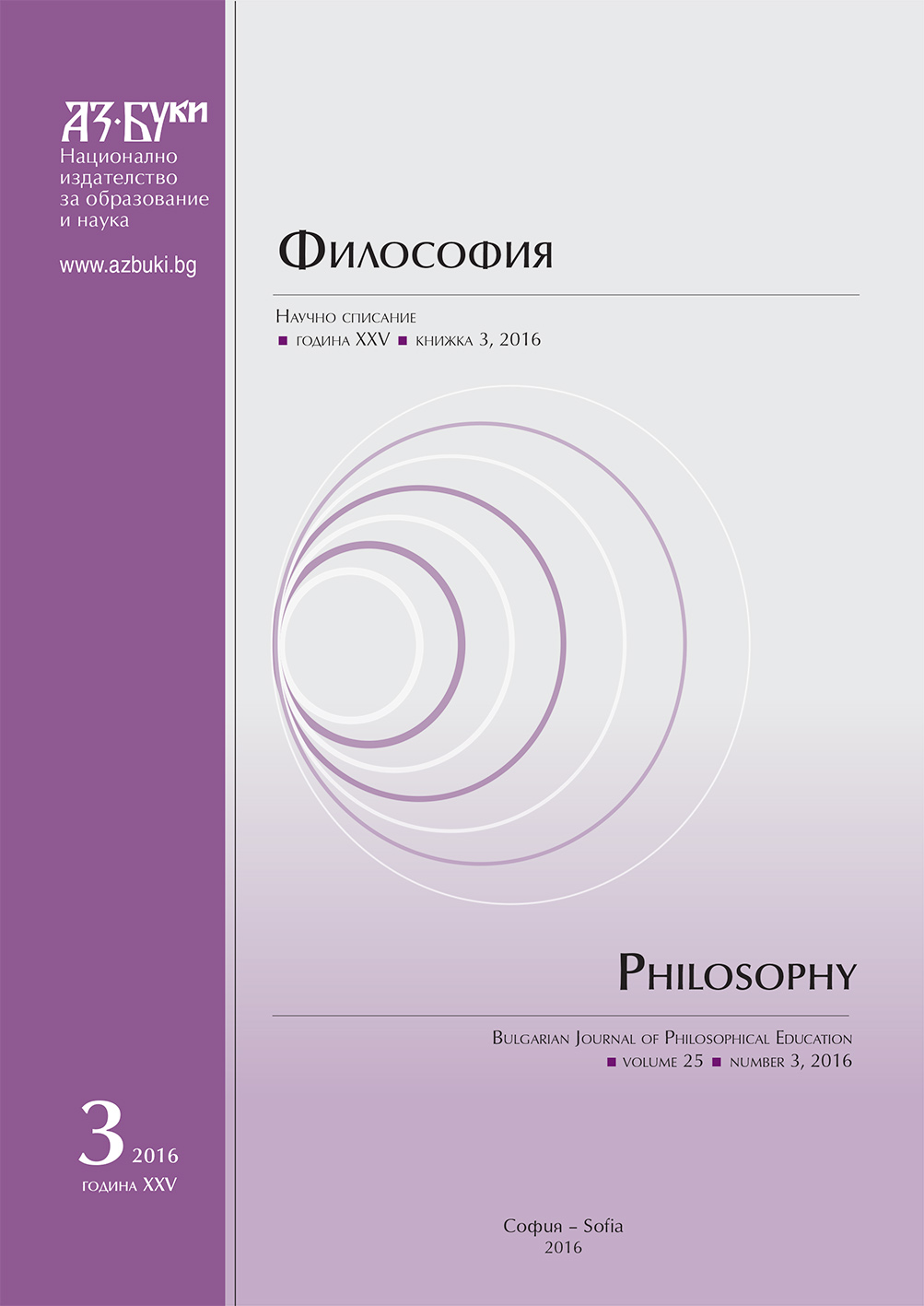 Summary/Abstract: The article analyzes the contribution of Nikolai Berdyaev to the disclose human dimension of politics. Special attention is given to the justification of the antinomy between the individual and society, as well as the analysis of the fundamental contradictions that characterize the historical existence of man. Originality of political and philosophical ideas of Berdyaev is derived from its particular attention to the human content of social phenomena to their religious and moral evaluation.