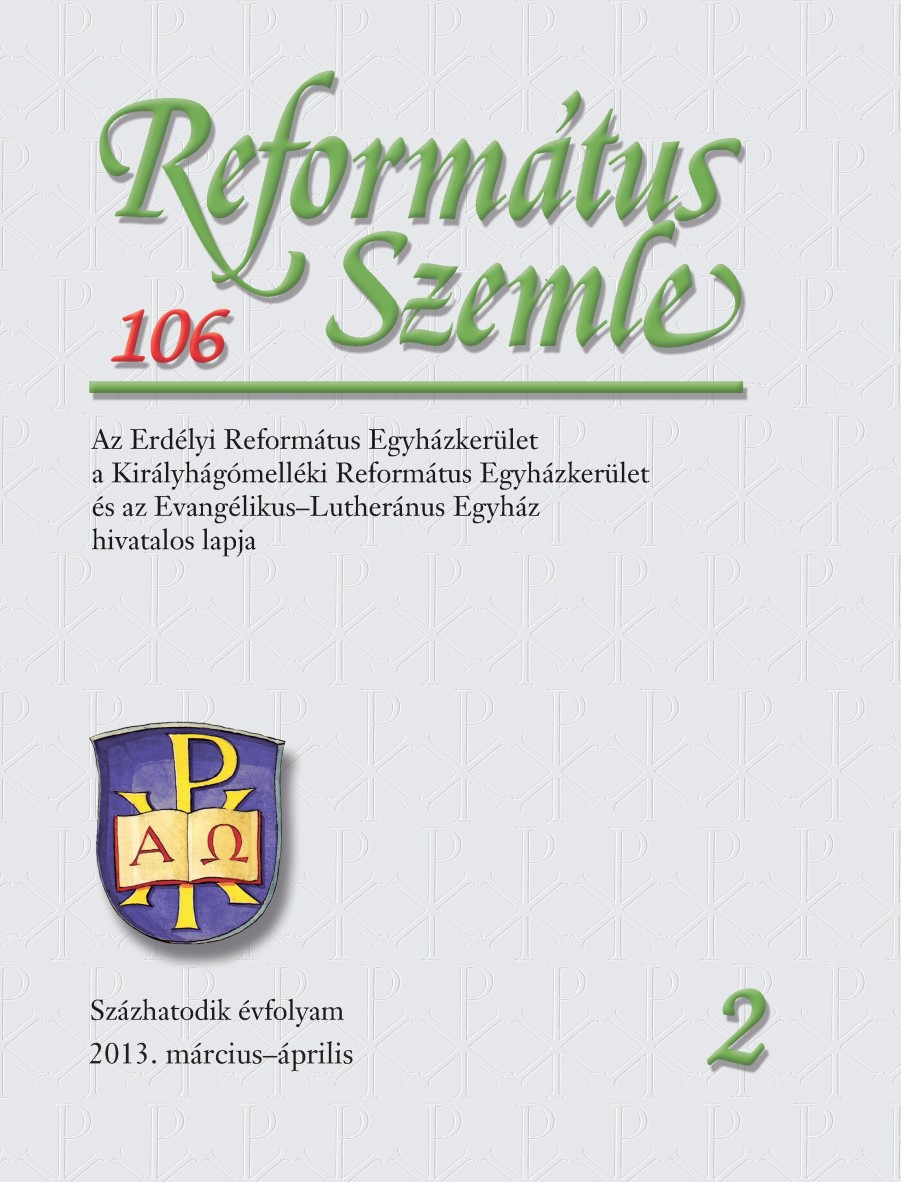 Summary/Abstract: The special situation of Transylvania between the two World Wars raises a number of questions intriguing the authors of various articles from the domain of political philosophy and theology written in those years. The new status invokes the emphatic necessity for rethinking the notions of people, race, nation, and culture. The current study focuses primarily on the concept of minority in the writings of Sándor Tavaszy, Dezső László and Sándor Makkai. It provides an overview of their ideas and brings their notions in dialogue with each other. While analysing their texts, it is argued that the biblical background played a decisive role in presenting and showing national identity in the tension between suffering and being elected. That consciousness was deeply characteristic for Transylvanian society in the period between the two World Wards,but, in many aspects, its influence can be felt even until today.