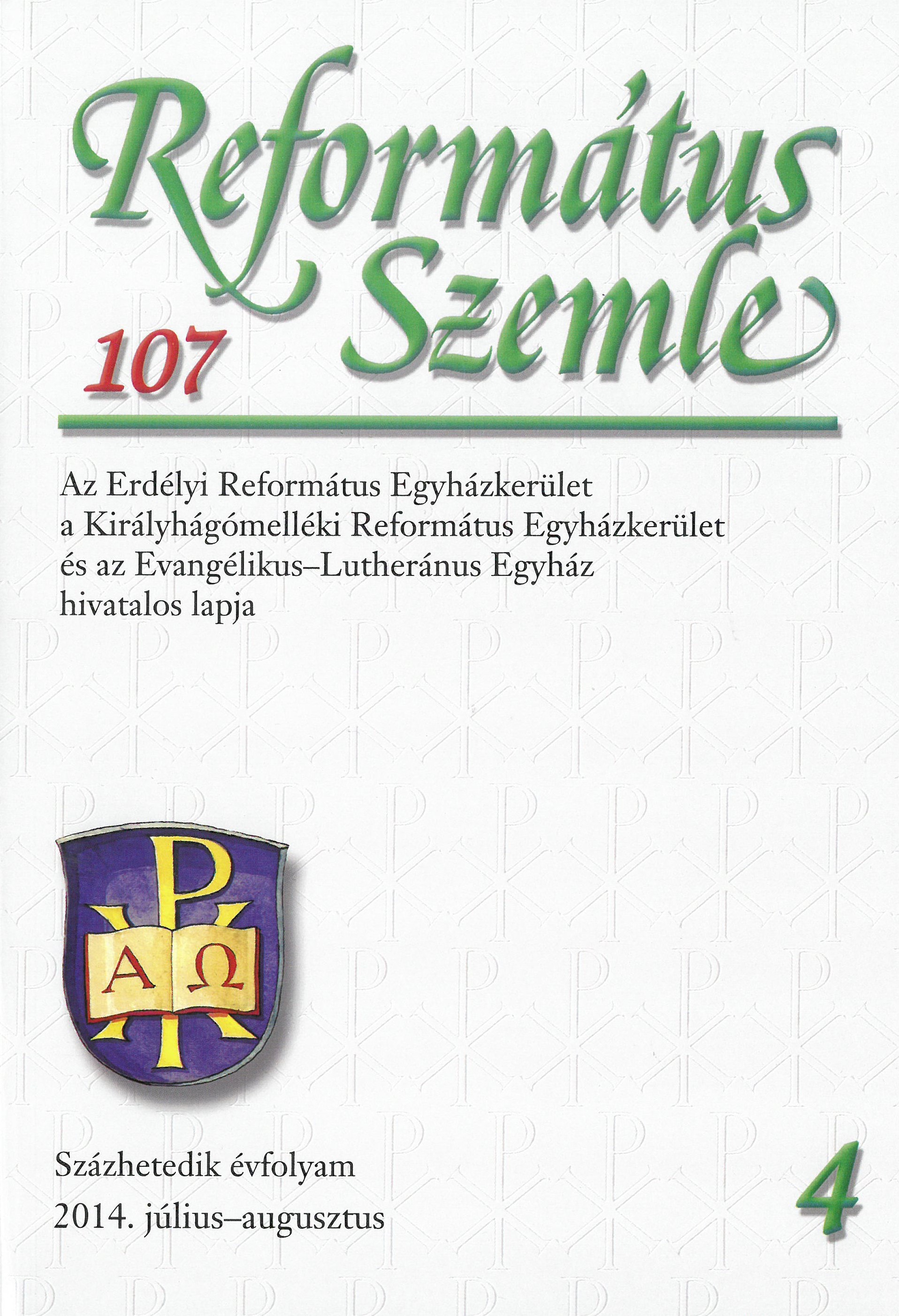 Summary/Abstract: After World War II many questions were raised by the „generation of sons” to their fathers regarding the war. There was an urgent need to cope with the past somehow. In this past elaboration the voice of the victims was worth to listen to and forgiveness of the aggressors became a major question of the society. This article was born from a study of western forgiveness-discussions and presents the Hungarian forgiveness-ethos after the end of the Great War and the big changes of 1989. More precisely it presents some of the reasons why the subject of forgiveness was lacking in Hungarian reformed theology. Shortly after the trauma of the Great War pax sovietica arrived. There was no time to distance oneself enough from the harms of the previous period and to raise and develop a public discussion on subjects like forgiveness and reconciliation because new traumas had to be faced.There was no time to cope with the past of the war, and there was no possibility (because it was not allowed) to speak out those harms until the end of the communist regime.Due to the special geopolitical situation of Eastern Europe, the isolation from western theology and with country-borders divided, Hungarian reformed theology has developed into two different directions. In Hungary the “theology of the serving church” became the unison voice of the church, while in Transylvania, building on the foundation of “new reformation theology”, a special Word-theology was born and developed into a pan-homiletic direction. Homiletics became the crown of theological studies, and every study of theology (historical, biblical, systematic and practical) had to offer some results for preaching.